May 22, 2019 By Kink Queens No Comments Posted in Uncategorized
Greg Lansky’s Vixen Welcomes Sophie Dee’s Long-Awaited Return to Adult with New Scene, Out May 24th 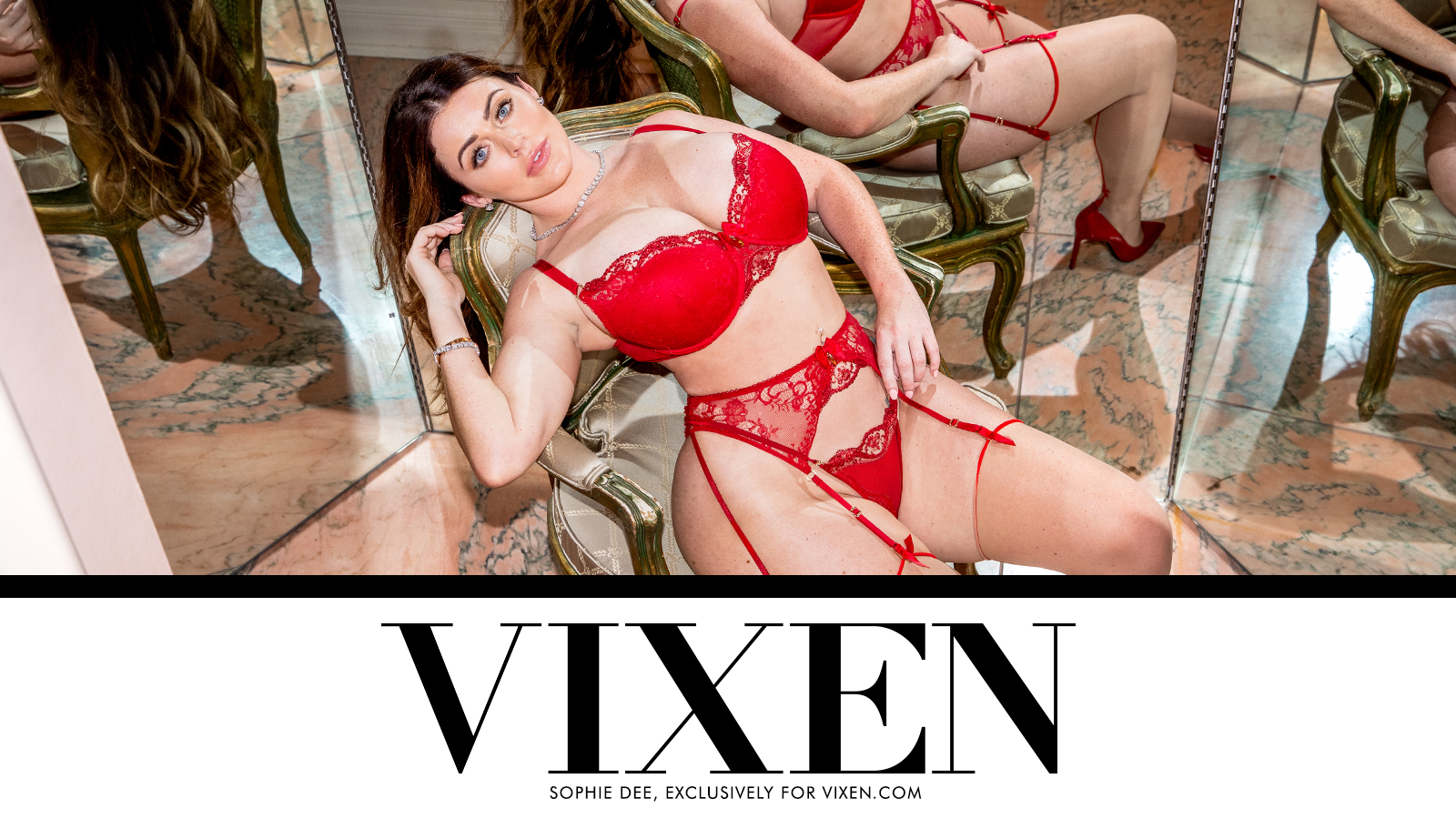 (Los Angeles, CA) — Vixen is celebrating the industry return of adult superstar Sophie Dee in a big way, starting with the release of a brand-new scene with Alex Jones that goes live May 24 – and fans can sneak a peek at the trailer on May 21 exclusively at Vixen.com.

“Sophie Dee embodies perfectly the Vixen woman,” said Greg Lansky, whose studios and brands have been at the forefront of producing with the biggest stars in adult cinema.  “Beautiful. Sensual. Empowered. We’re thrilled to be partnering with her for her comeback on Vixen.com.”

Prior to her return to the award-winning erotica studio, Sophie appeared in several mainstream films and TV shows, promoted the launch of her very own personally-molded Doc Johnson Main Squeeze novelty stroker and formally became a U.S. citizen.

“I took some time off, as I had the opportunity to pursue other projects and I wanted to explore them fully,” said Sophie. “I felt so welcomed by the team at Vixen, and I couldn’t possibly pass up the chance to work with the incredible Greg Lansky – it was the right time, the right place and with the right people, and I’m so happy to be back.”

Sophie is looking forward to more productions with the company. “I missed the energy and on-set camaraderie of my co-stars, and I absolutely appreciate the fans who inspire my work. The fans kept asking when I was coming back to adult, and supported me in my mainstream endeavors along the way. So, for the fans, all you guys – a big thank you for always being there for me.”