August 4, 2020 By Kink Queens No Comments Posted in Adult Stars 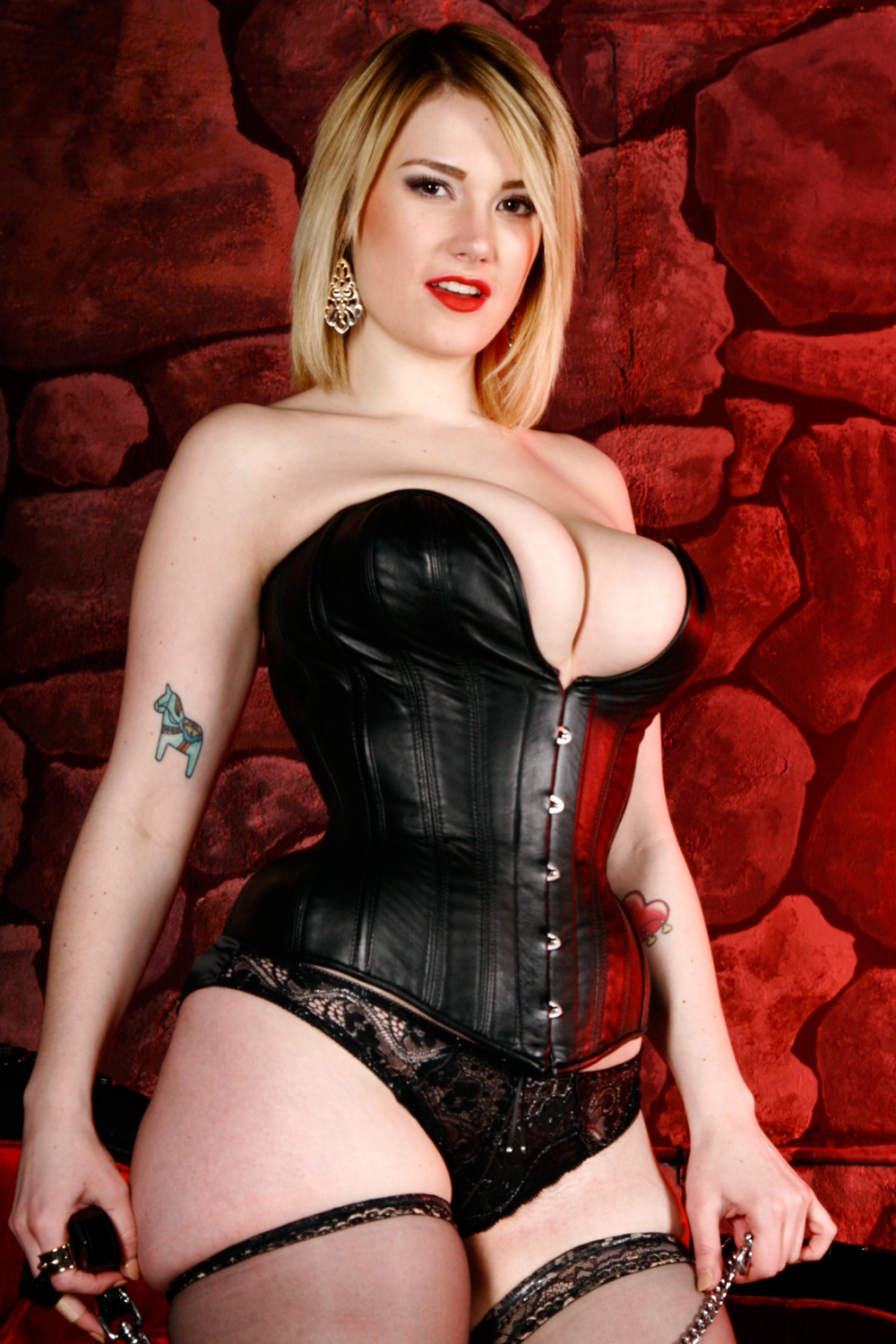 (Los Angeles) — Siri Dahl, the wildly-popular busty adult star formerly known as Siri, is back in action with a busy 2020 after a five-year hiatus.

“It’s great to be back shooting all-new content after disappearing from the spotlight for a while,” says Dahl, who left the industry to take some much-needed time for herself and finish her bachelor’s degree in Communications and Gender Studies.

In addition, the all-natural bodacious beauty is set to debut a brand-new season of her educational and informative sex-positive podcast After Adult this week, featuring an all-new theme song by Australian musician Alex Cameron.

ABOUT SIRI DAHL:
Siri Dahl, the artist formerly known as Siri, is a fiery redhead with a passion for adventure, powerlifting, activism and sex-positive work, much to the delight of her rabid fan base that follows every magnificent move she makes.

In January 2020, Siri re-entered the adult film business and shot scenes again for her favorite studios, and has embraced creating exclusive content during the coronavirus lockdown. Re-discover Siri Dahl at her official sites SiriDahl.com, FuckDahl.com (via OnlyFans) and FanCentro.com/Siri.