February 14, 2018 By Kink Queens No Comments Posted in Adult Toys 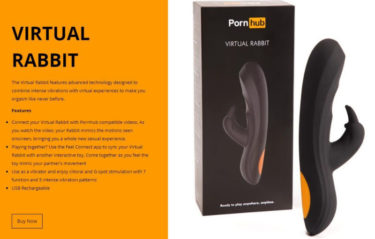 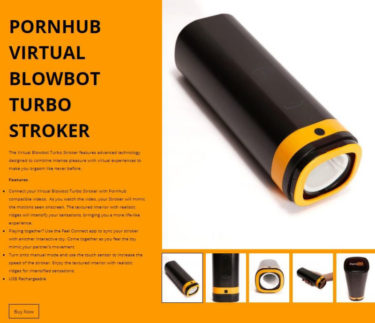 Pornhub’s interactive toy launch builds on the debut of the company’s sex toy line, which it launched last month with renowned adult retailer Ann Summers, and has sold over 50,000 products from the range to date. In conjunction with the launch of the sex toy line, the company partnered together with electro-pop band, Perlita to create the first-ever song made primarily of sounds produced by sex toys, combining the rhythm of the toys with the sounds of moans, orgasms and sex. The music video for the song, “Sex Instruments,” which features adult actors Carolina Abril and Jesus Reyes, has amassed over 2 million views and counting. 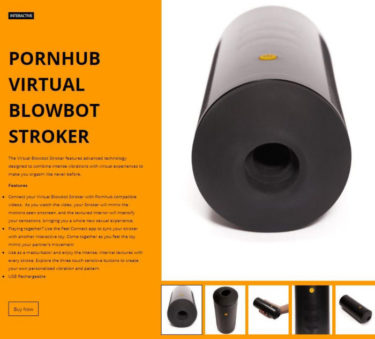 You can view the “Sex Instruments” music video here.