May 2, 2019 By Kink Queens No Comments Posted in Adult Stars 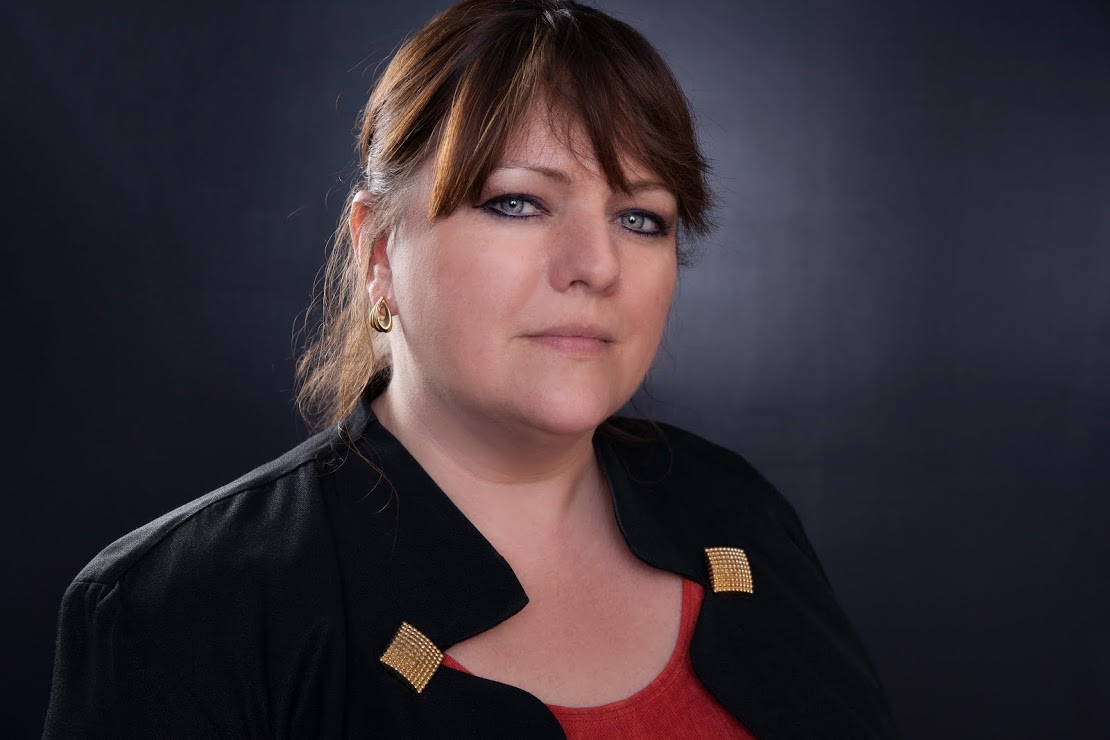 Nevada — Sex workers and staff at Sheri’s Ranch, a legal brothel near Las Vegas, Nevada, are infuriated that Twitter has allowed Netflix to create a fictitious sex worker Twitter account to promote the new Netflix original series ‘Bonding,’ when actual sex worker twitter accounts are penalized with highly restricted visibility on the Twitter platform through what is referred to as “shadowbanning.”

Dena, the madam of Sheri’s Ranch, believes that there is a double standard when it comes to sex workers and social media platforms.

“I think it’s wonderful that filmmakers are attempting stories that focus on the lives of sex workers, but the way ‘Bonding’ is being marketed is very telling of the double standard sex workers face on social media platforms,” Dena said. “The Sheri’s Ranch Twitter account, representing a brothel operating legally in the state of Nevada, is shadowbanned, as are several of our sex workers, yet a Netflix-related account masquerading as a sex worker is given considerable visibility and promoted by the social network.”

“Just as many celebrities, such as Kim Kardashian, can get away with showing their nude derriere on several social media sites such as Instagram and Twitter, while sex workers are penalized or banned from the services for posting similar photos, the ‘Bonding’ Netflix account is given preferred treatment by Twitter.”

“The account is exploiting the provocative and enticing world of sex work, without facing any of the stigma and mistreatment real sex workers have to deal with every day. The Twitter account is literally making a mockery of a legitimate profession that deserves to be given the same consideration as celebrity accounts and other professional profiles. Just like other entertainers and businesspersons, sex workers use social media to build professional relationships and enhance their business. All we ask is that all adult-themed content, whether it be Kardashian’s naked butt, a mock-dominatrix account from Netflix, or a legal Nevada sex worker’s sexy selfie, be given equal treatment by Twitter,” Dena said.

“Here in Nevada our licensed sex workers work hard to provide for their loved ones, put themselves through school, and build their futures, all in the face of stigma and ongoing misperceptions about sex work as a profession. Knowing that this fraudulent sex worker Twitter account is given more consideration than the accounts reflecting the real sex workers that bravely face the scrutiny of society every day is sad, and it needs to be seriously addressed.” 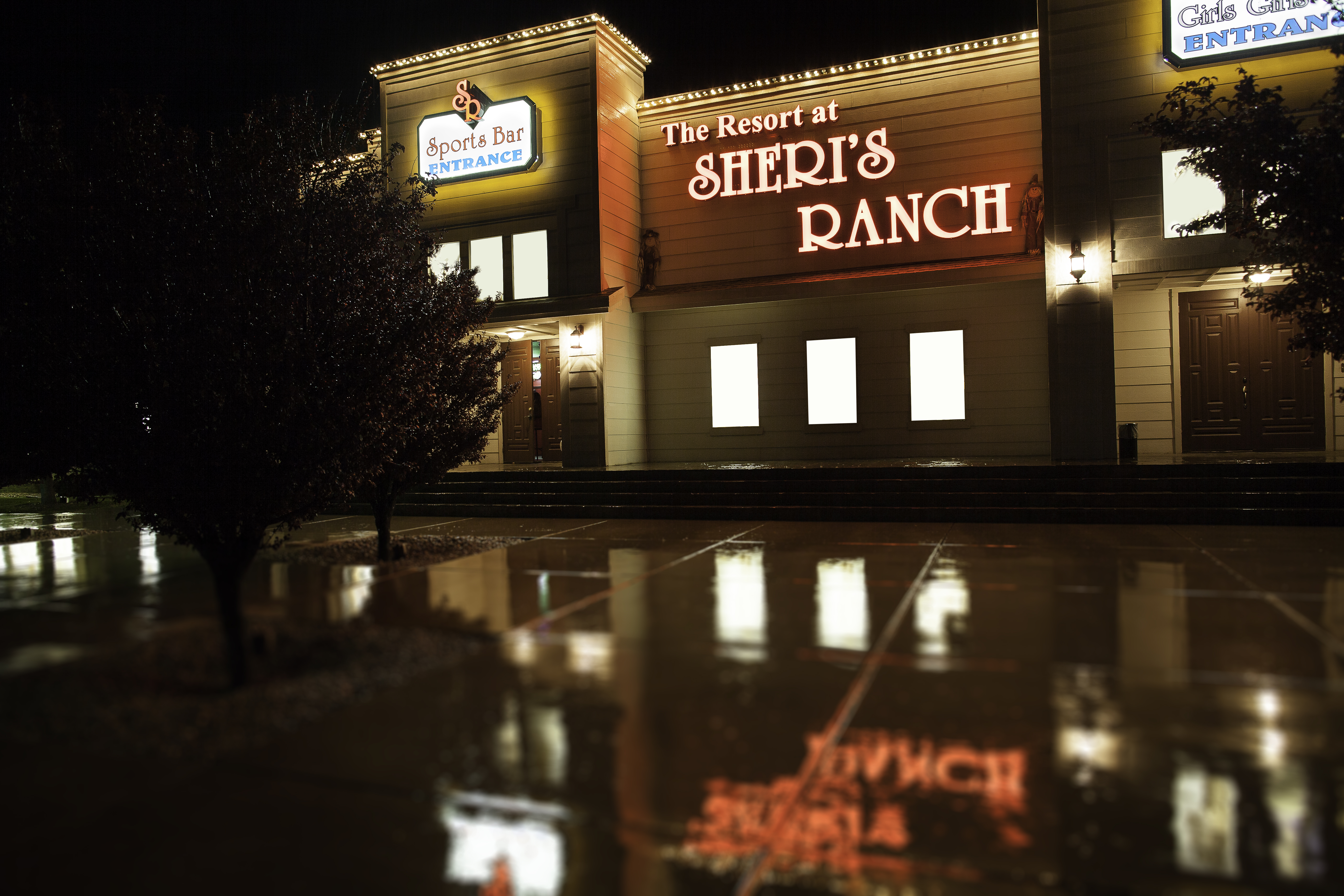