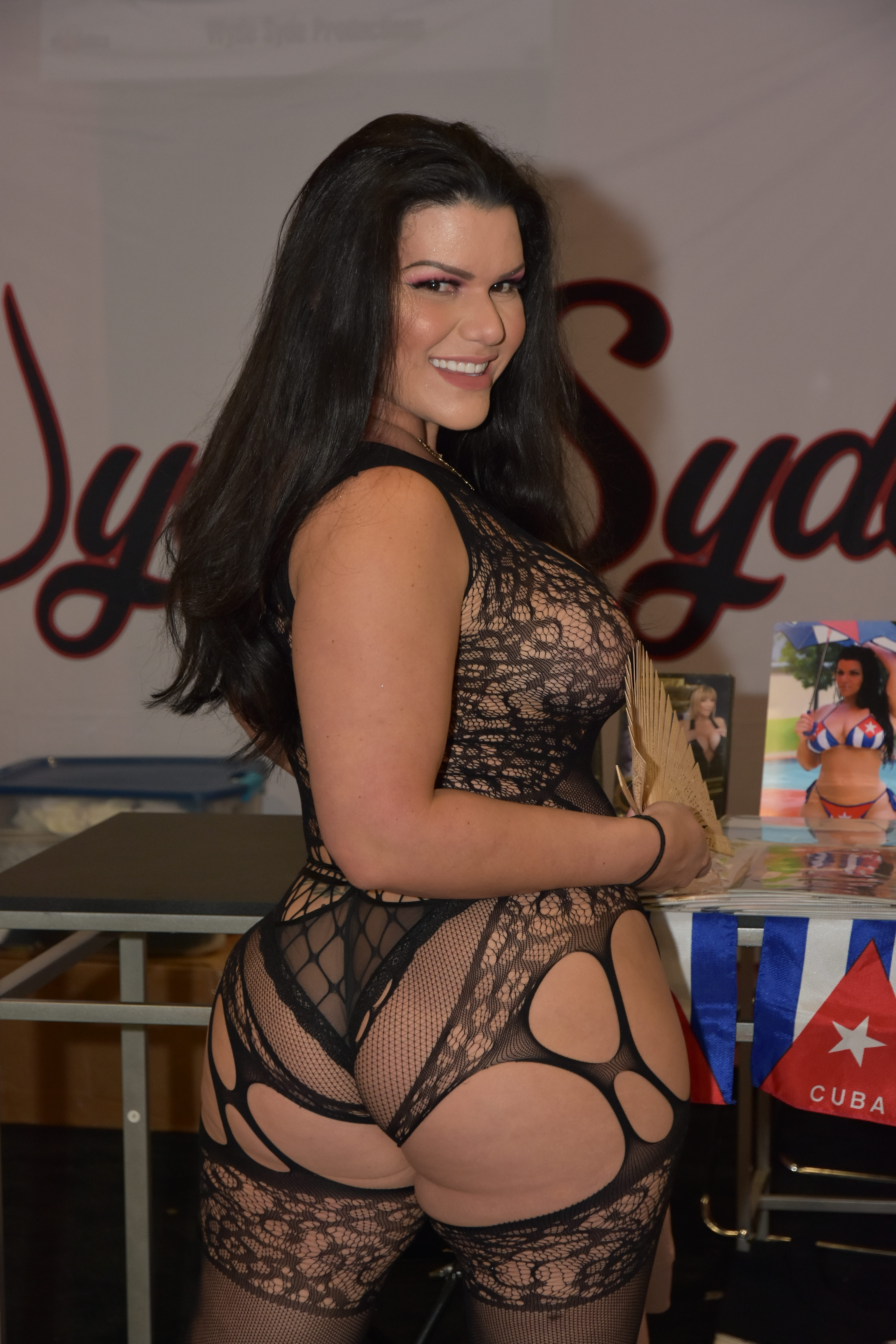 (EDISON‚ NJ) It’s been a week since the EXXXOTICA Expo (https://exxxoticaexpo.com) opened its doors for the 12th straight year at the New Jersey Convention and Exposition Center (NJCEC) in Edison. EXXXOTICA promised it’s 2019 edition was going to be bigger and better‚ and the nation’s largest adult event dedicated to love and sex not only carried through on its promise,‚ but set a new standard.

EXXXOTICA, presented by MyFreeCams (https://myfreecams.com), treated thousands of men‚ women and couples the sexy experience of a lifetime. The sold–out exhibition floor was larger than ever before and filled over 165‚000 square feet with over 175 participating vendors and sponsors‚ and with the show’s record number of more than 300 of adult entertainment’s biggest and brightest stars‚ models and influencers in attendance‚ more stage shows and seminars than ever before and over a dozen after parties‚ it was a virtual playground for adults from all walks of life. Some of the more adventurous checked out EXXXOTICA’s Interactive Dungeon Experience and LifestyleX areas‚ while others shopped in what some have called the world’s largest adult store. Friday, thousands of women received free general admission to EXXXOTICA for “Ladies Free Friday‚” sponsored by CAM4 (https://cam4.com), where they got to enjoy the ultimate girl’s night out. 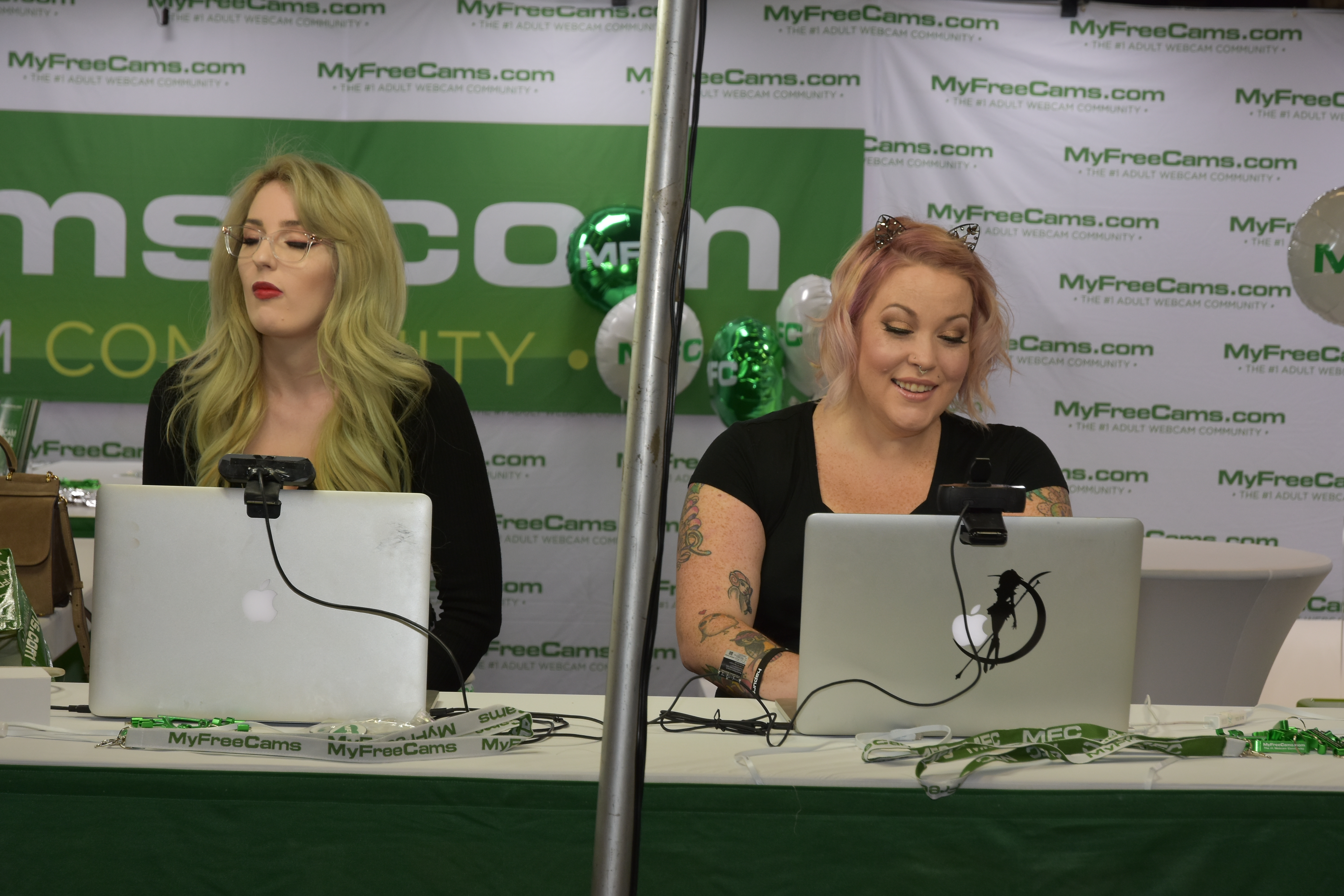 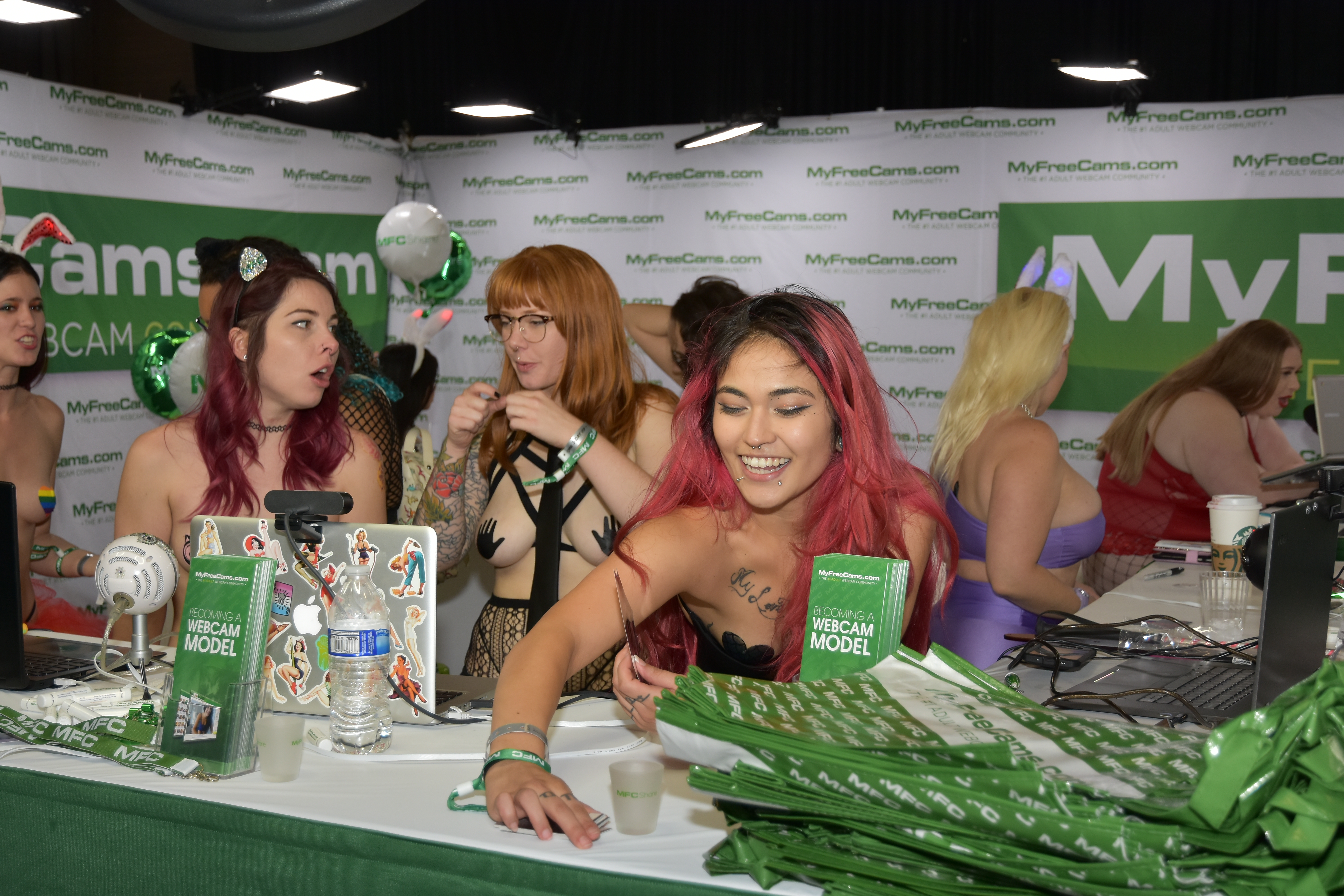 EXXXOTICA’s Entertainment Stage sponsored by Chaturbate (https://chaturbate.com) enjoyed its largest roster to date of top–notch performances from around the country. The feature performers enticed‚ engaged and dropped the jaws of the throngs of attendees who made their way up to the huge stage to take in the wild sights and sounds. Highlights included the always–popular Ms. EXXXOTICA contest (sponsored by https://ismygirl.com)‚ as well as the Team Texass Twerk competition and the show’s Pole Dancing Championships.

EXXXOTICA’s Seminar Series‚ sponsored by Pleasure Chest (https://thepleasurechest.com)‚ was host to a roster of some of the top sexual educators who lead 40+ seminars curated by EXXXOTICA’s Resident Sexpert‚ Tyomi Morgan. Hundreds of those wanting to improve their sex lives or just get free professional advice‚ congregated in the NJEC’s Conference Center’s pair of seminar spaces — sometimes to standing room only crowds. 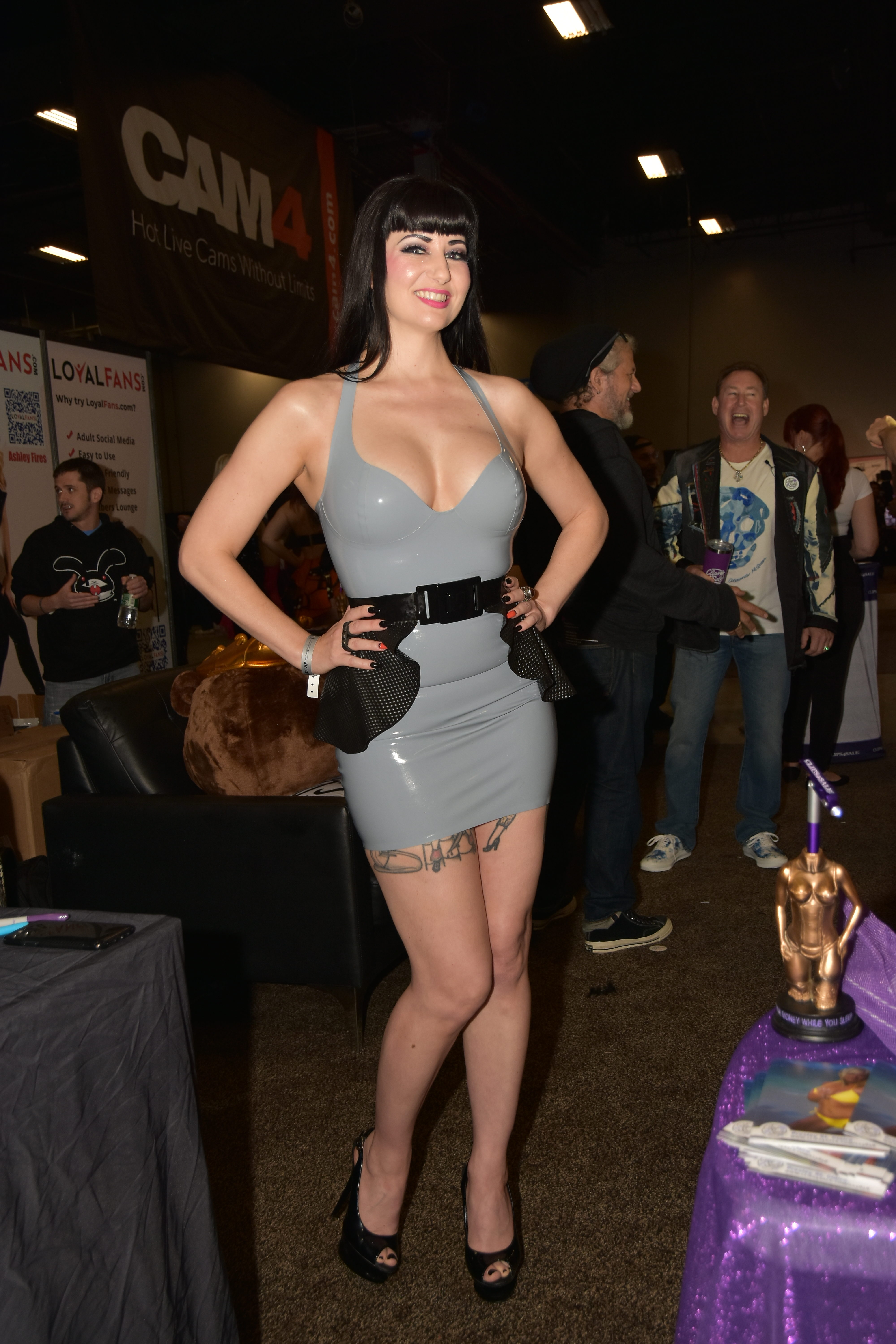 Sapphire New York (https://www.nysapphire.com) lead the way sponsoring EXXXOTICA’s VIP program with Official EXXXOTICA After Parties every night at their trio of leading gentlemen’s clubs in the Big Apple with feature dance appearances by adult superstars. Some also appeared at Lace Gentlemen’s Club in Wayne‚ NJ as well as the show’s host hotel‚ the Sheraton Edison‚ with live music and DJs hosted by top names.

When all was said and done‚ EXXXOTICA New Jersey came‚ saw and kicked Jersey’s ass with one of its largest and most successful shows in the event’s 14–year‚ 41–show history.

EXXXOTICA New Jersey returns to the New Jersey Convention and Exposition Center‚ in Edison‚ October 23–25‚ 2020‚ as well as its 10th anniversary show in Chicago‚ April 17–19th and Miami‚ September 11–13th.

Stay tuned to (https://exxxoticaexpo.com) for information on all upcoming events‚ including guests‚ sponsors‚ stage and seminar schedules‚ after parties and much more. 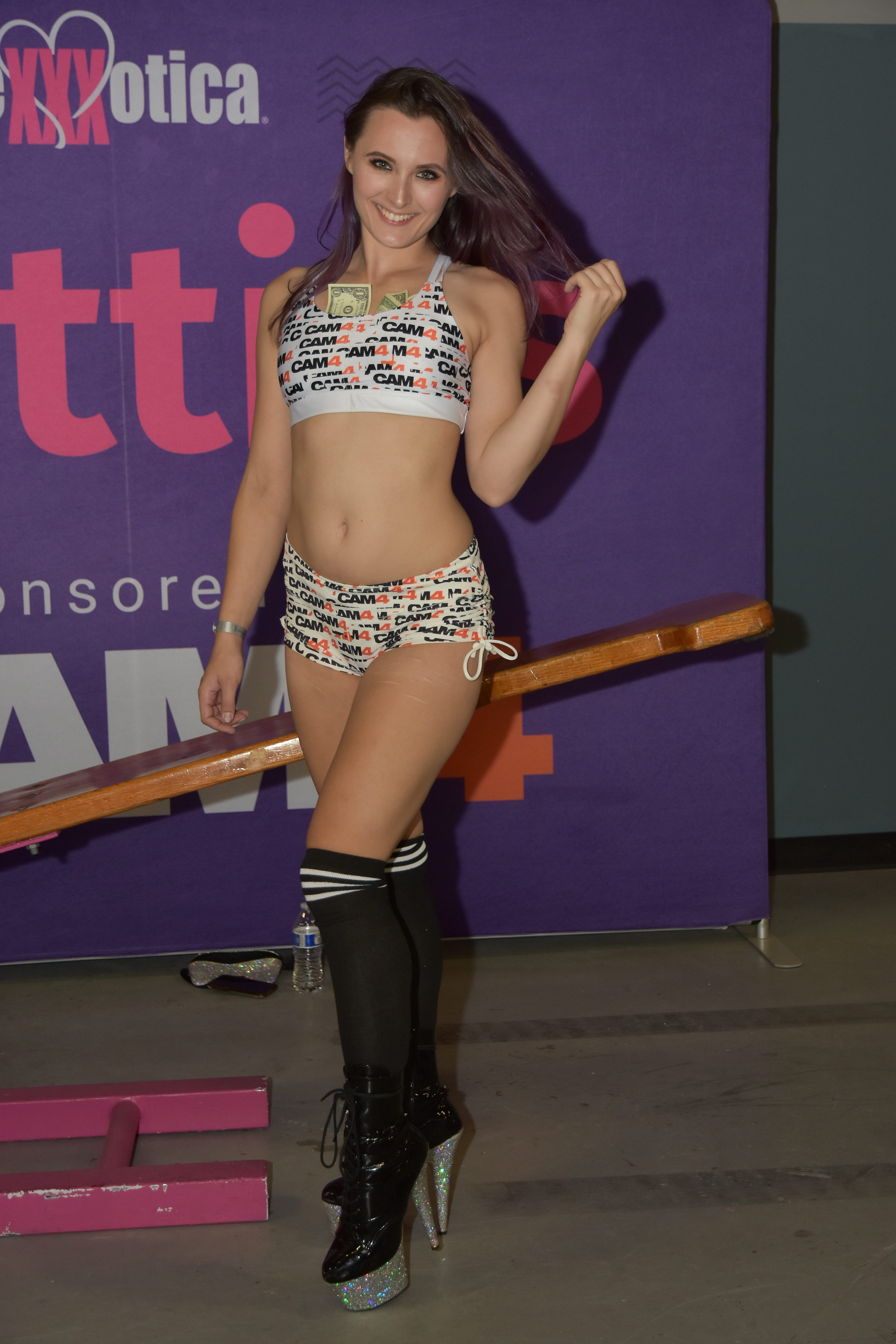 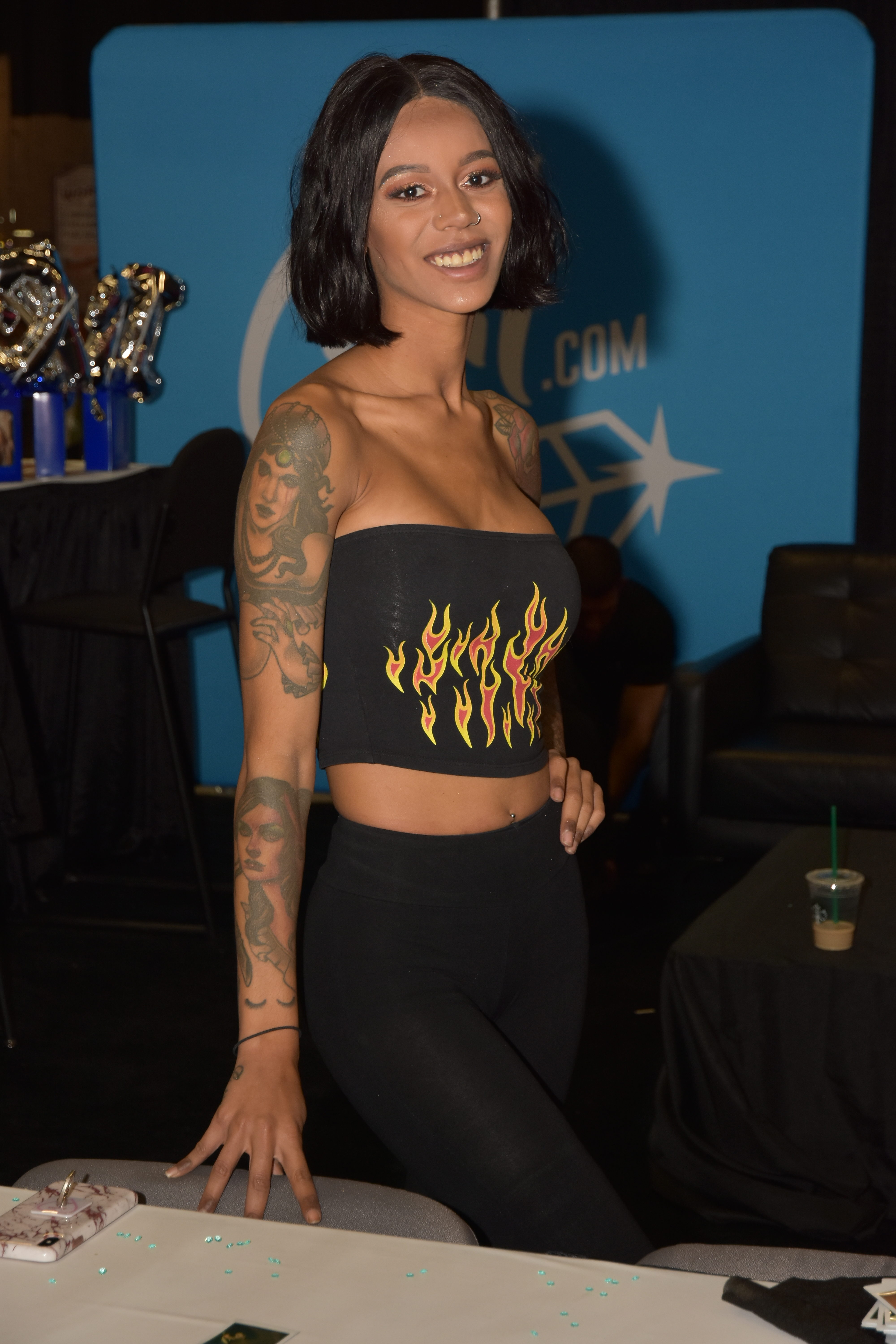 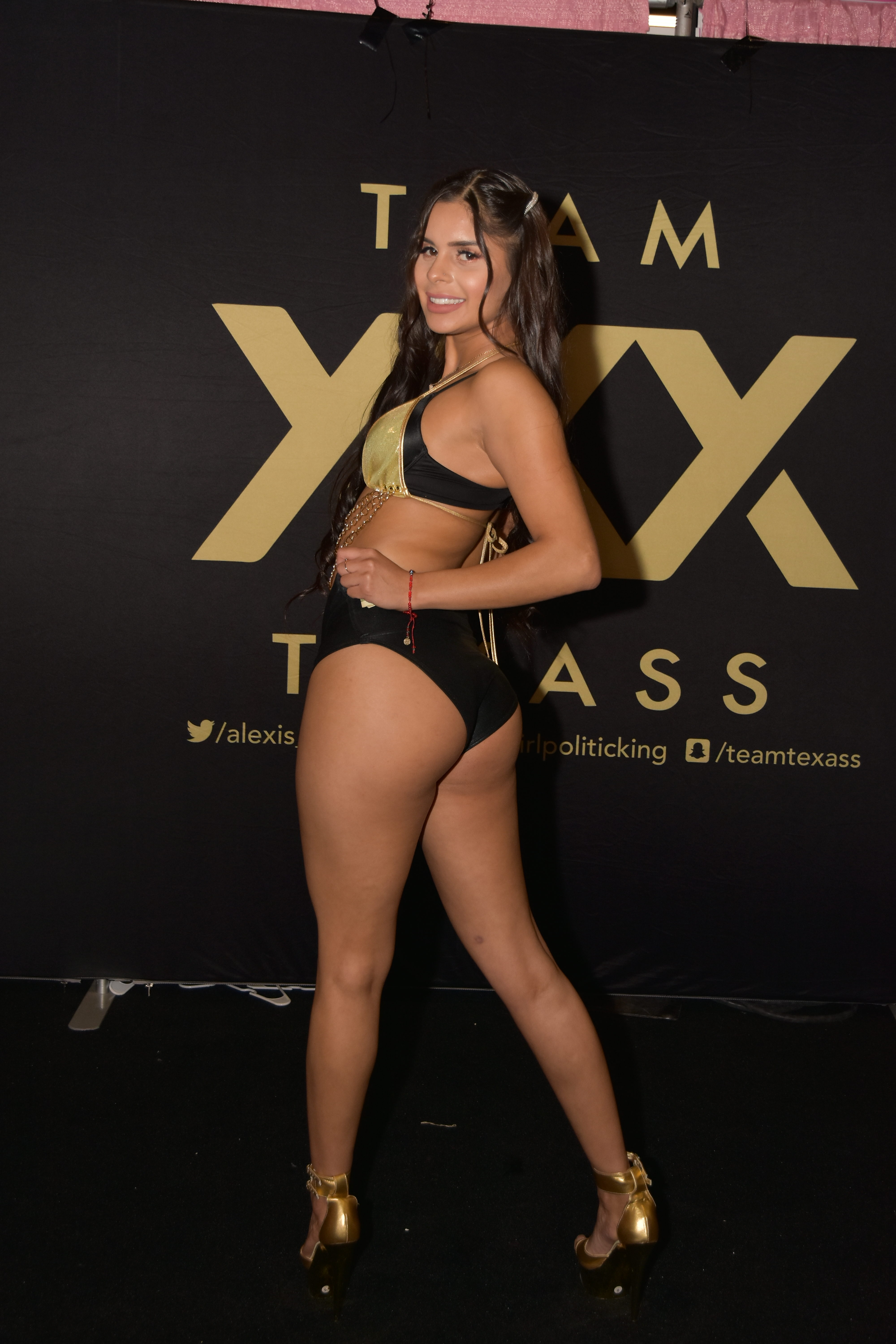 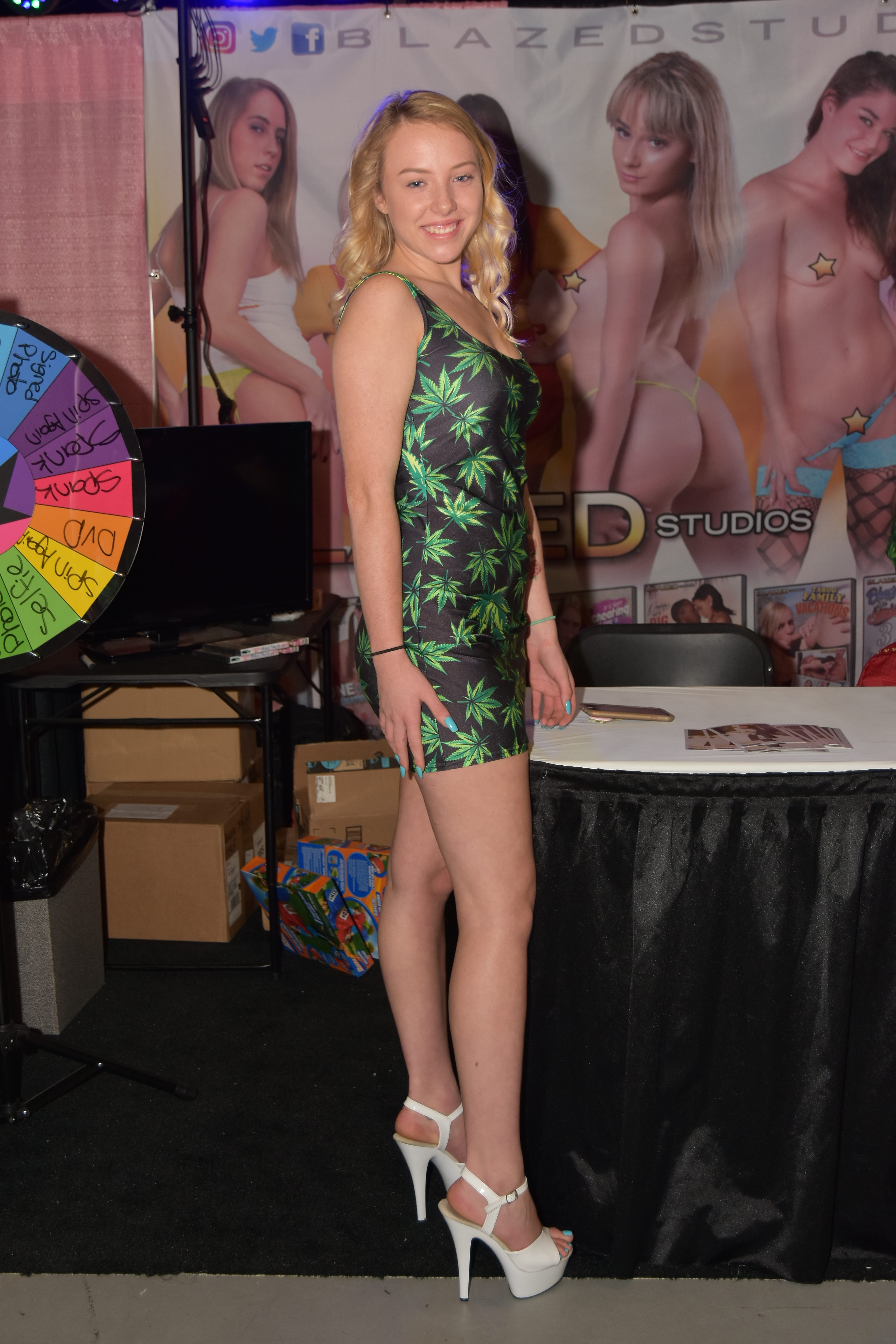 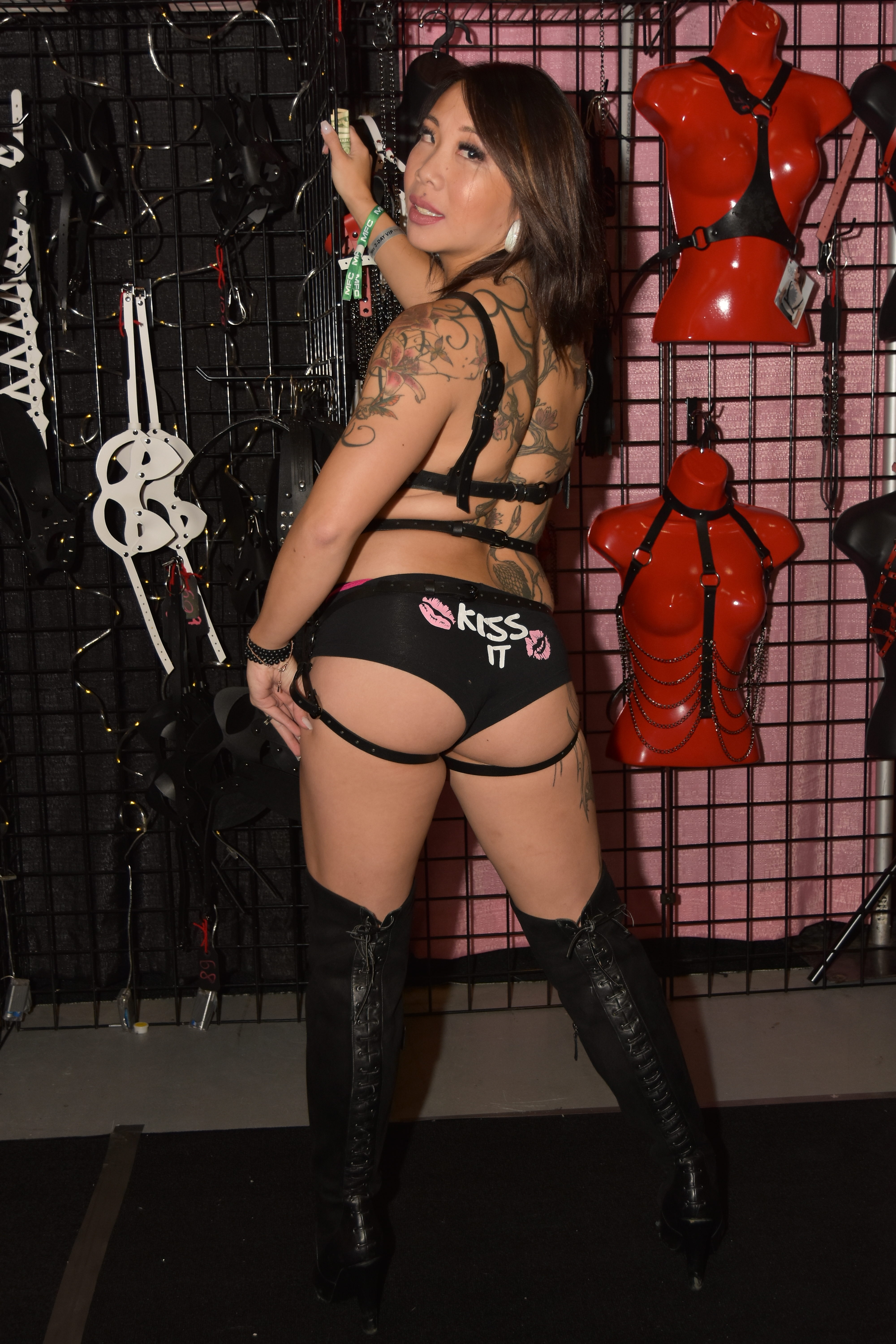 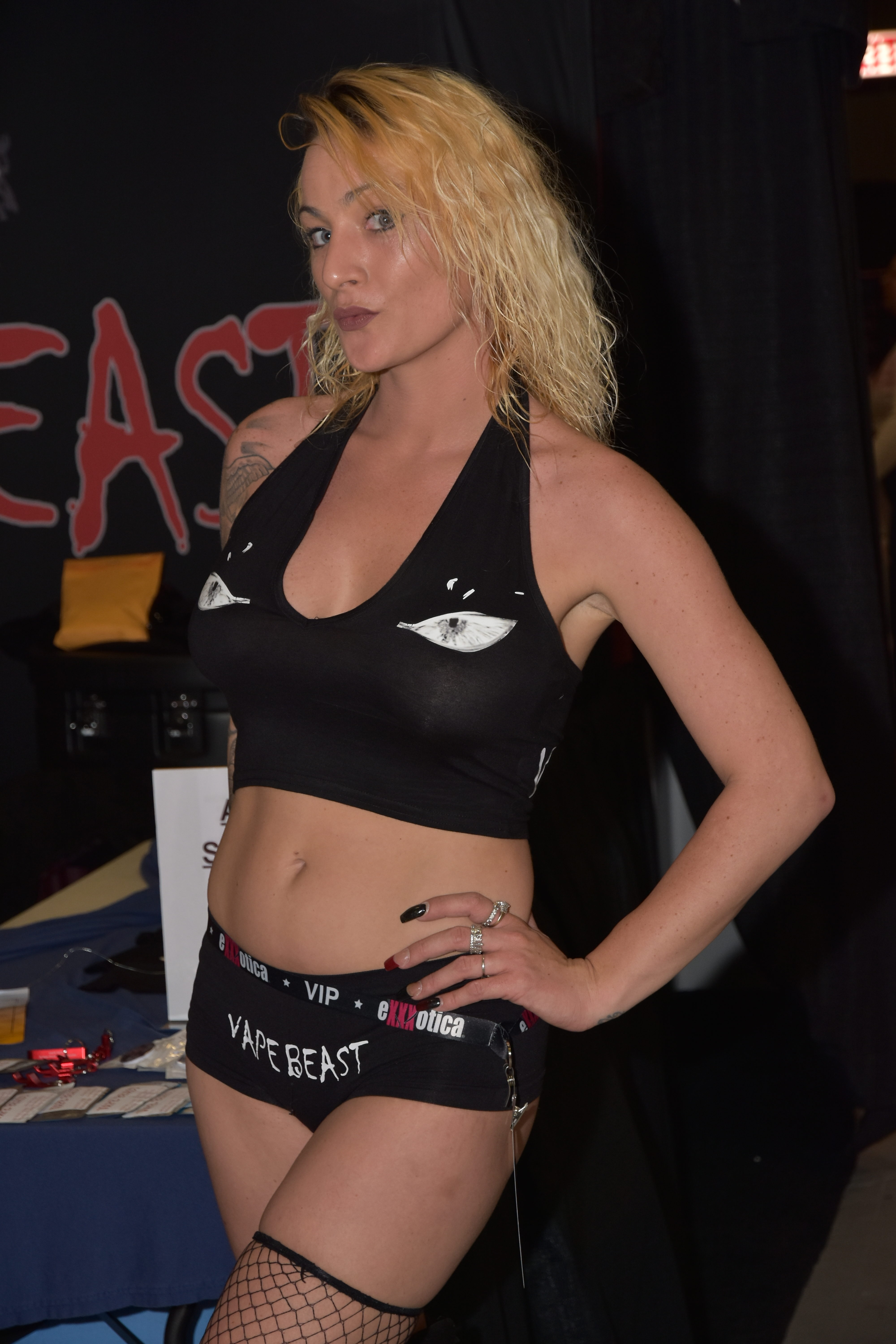 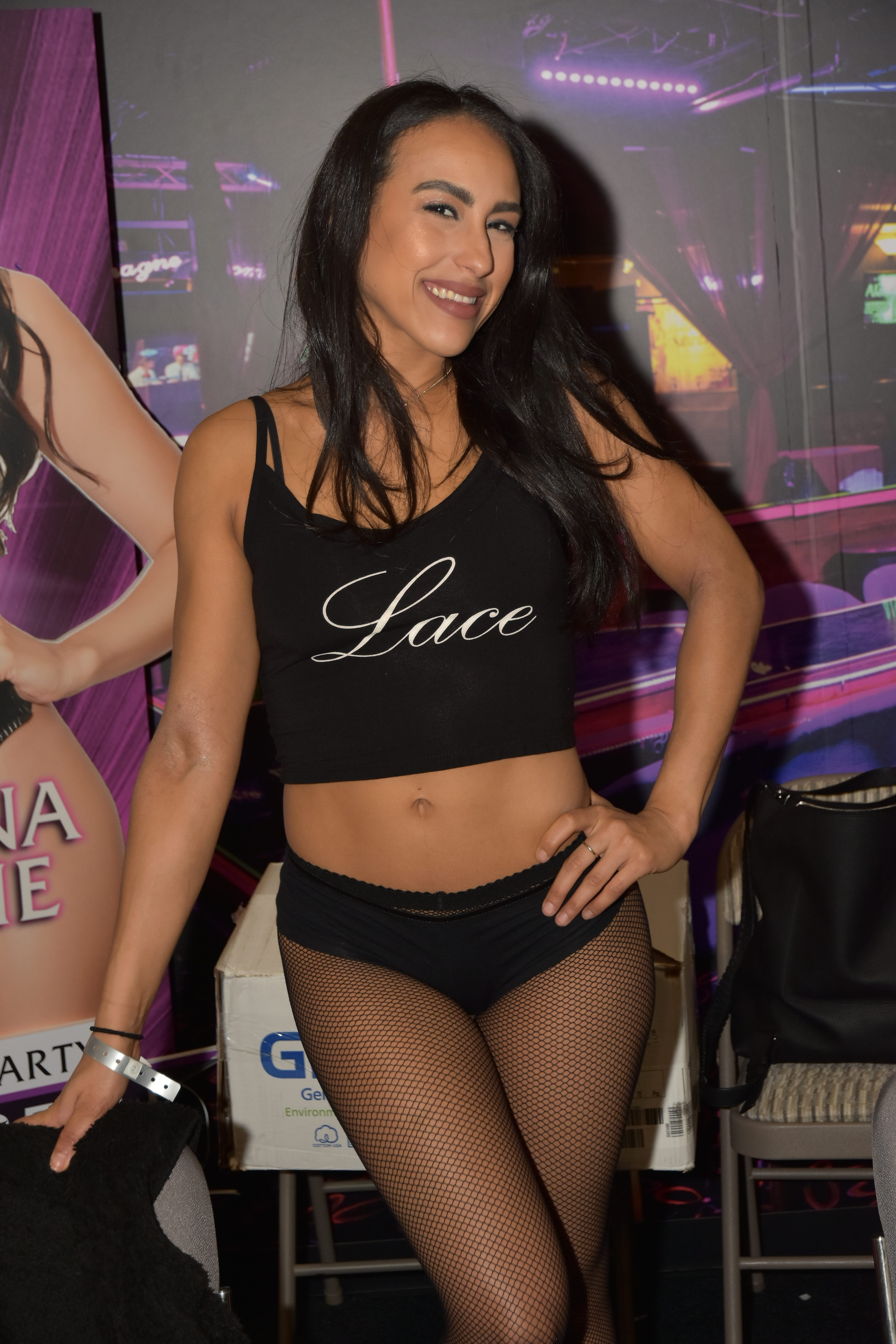 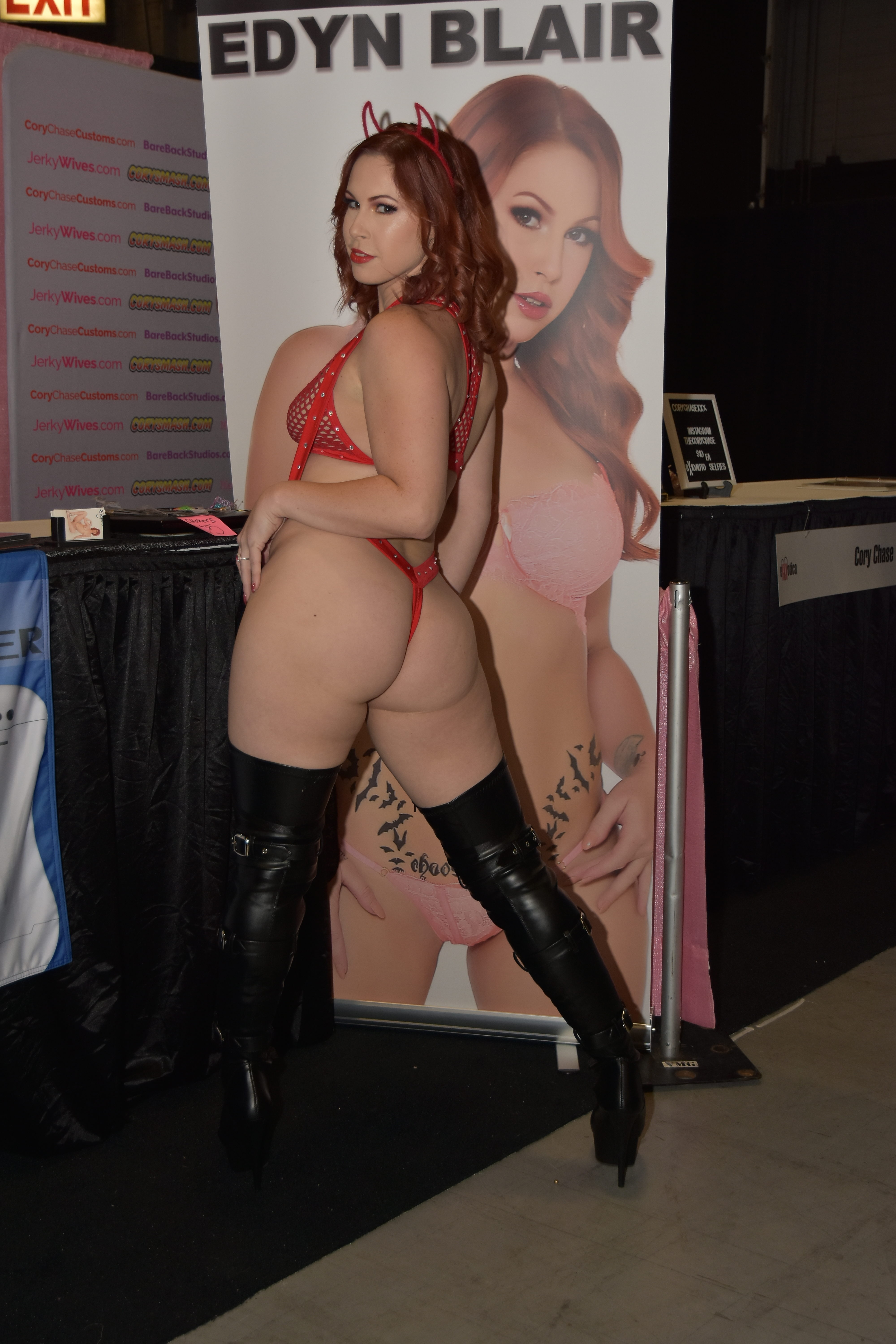 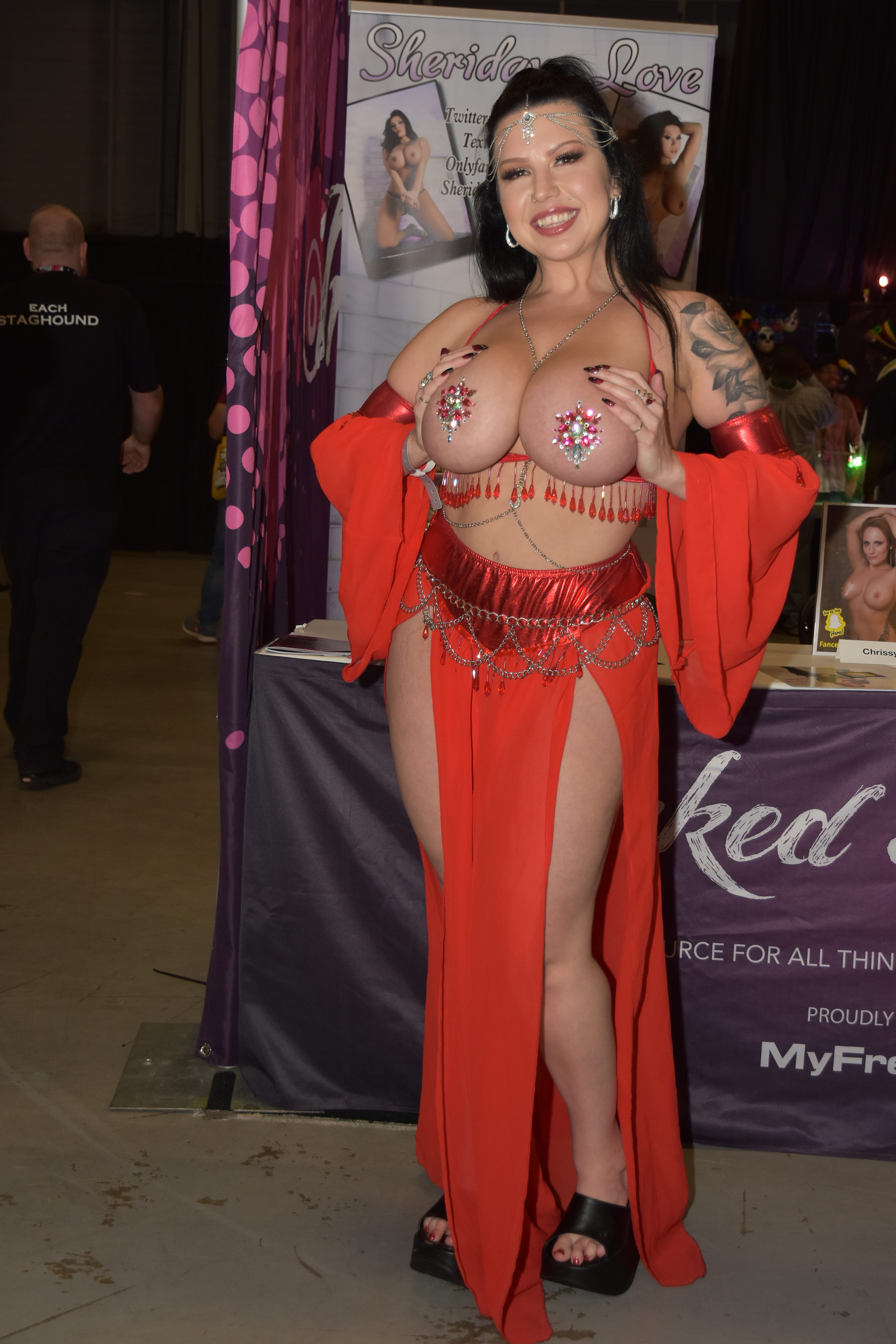 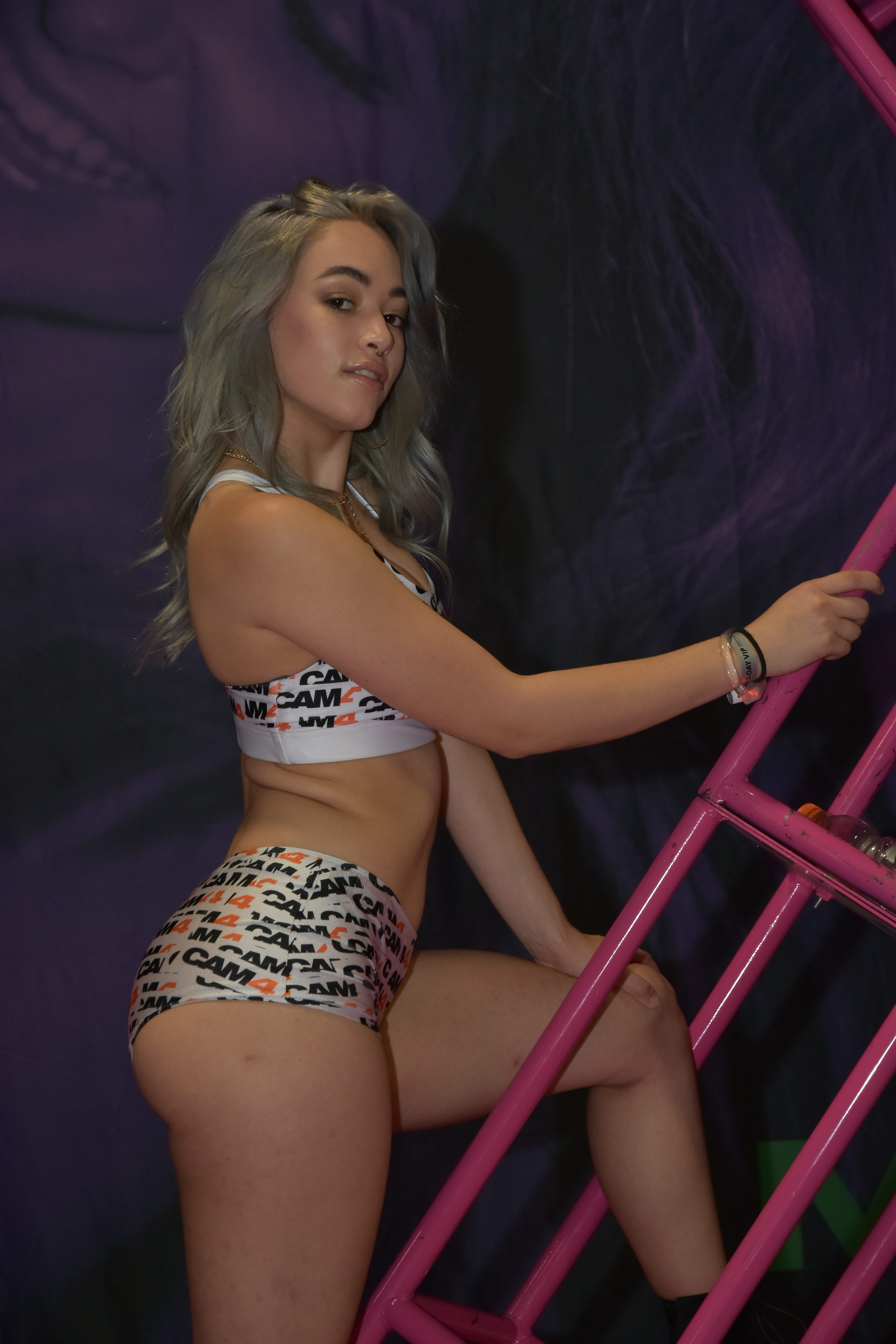 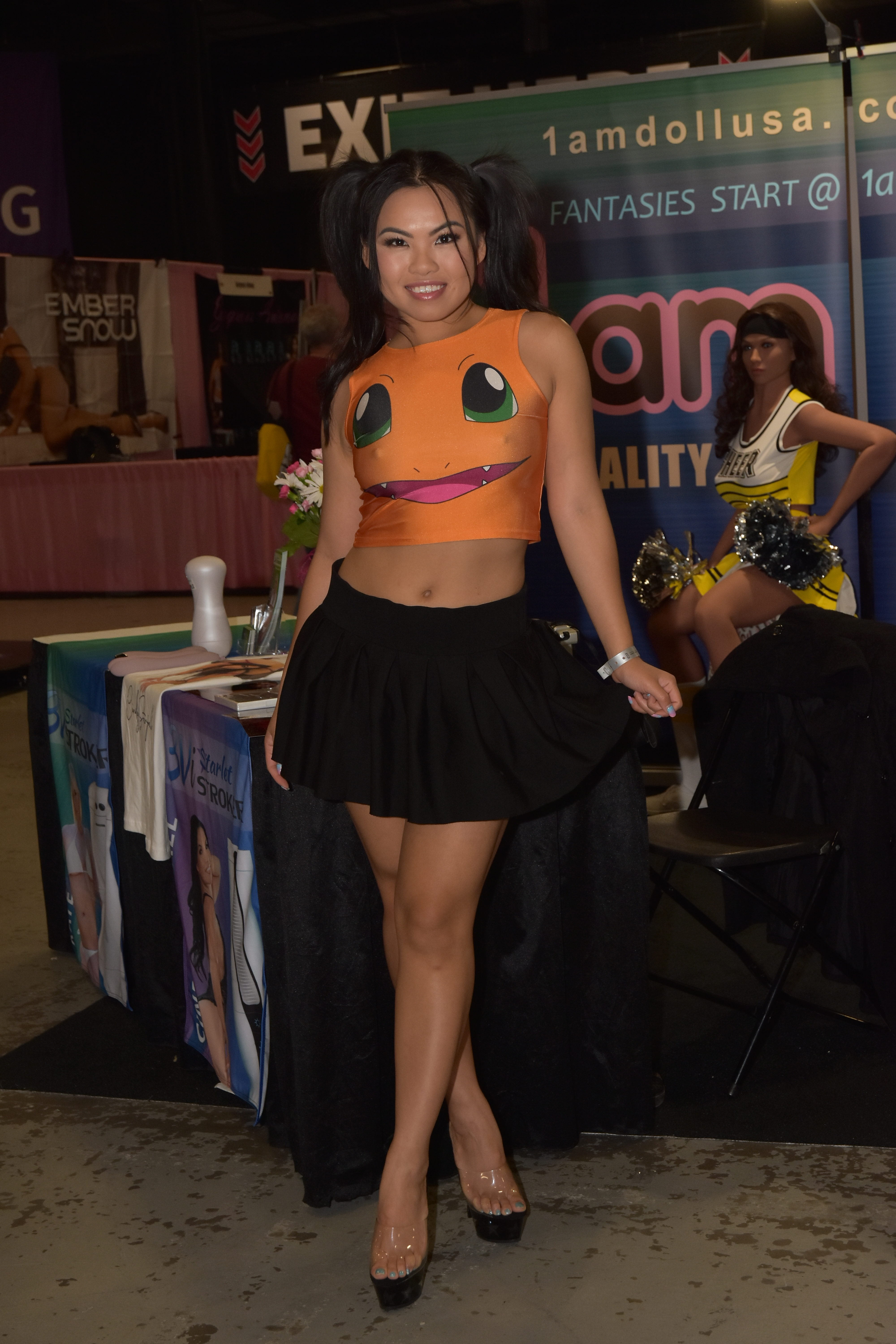 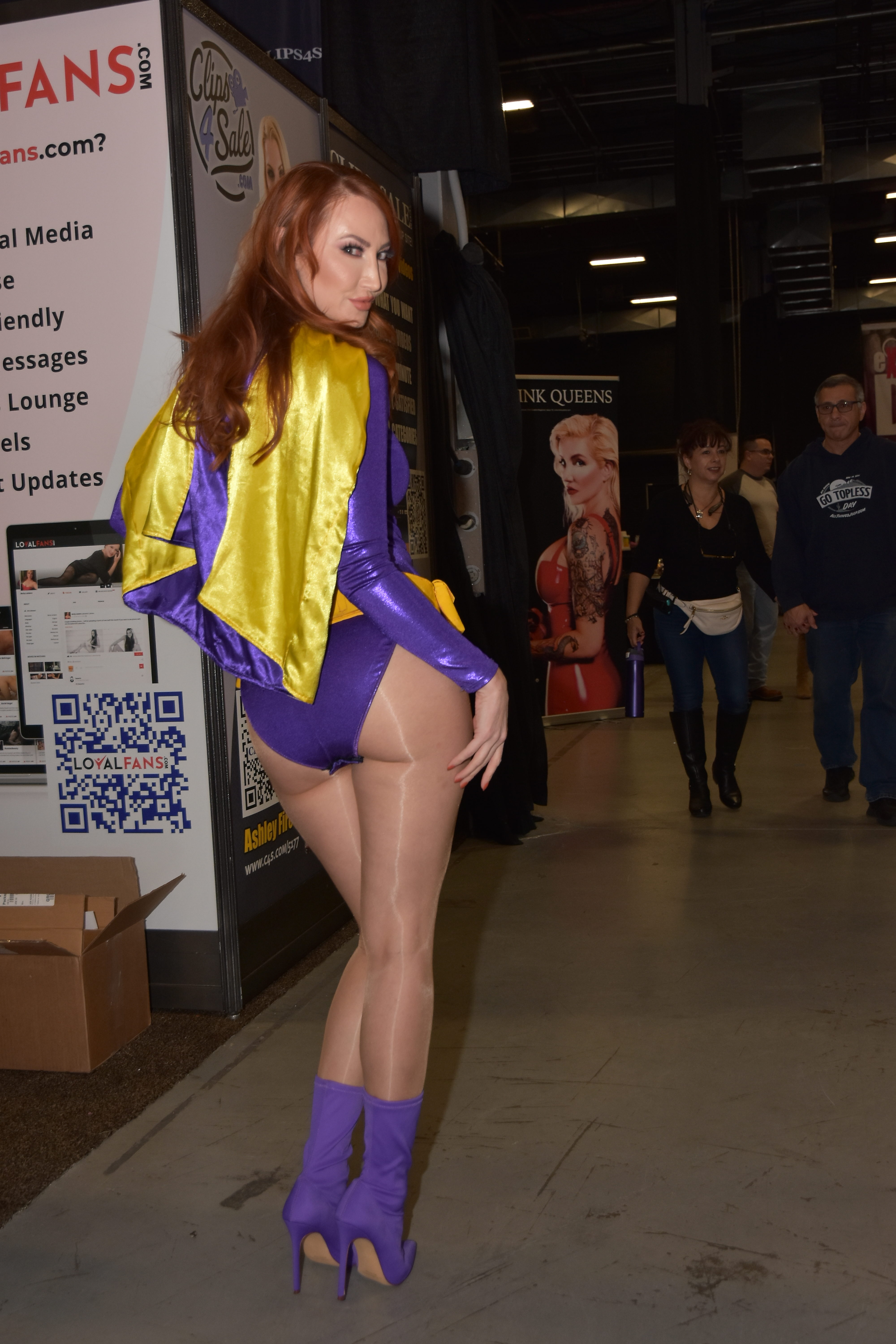 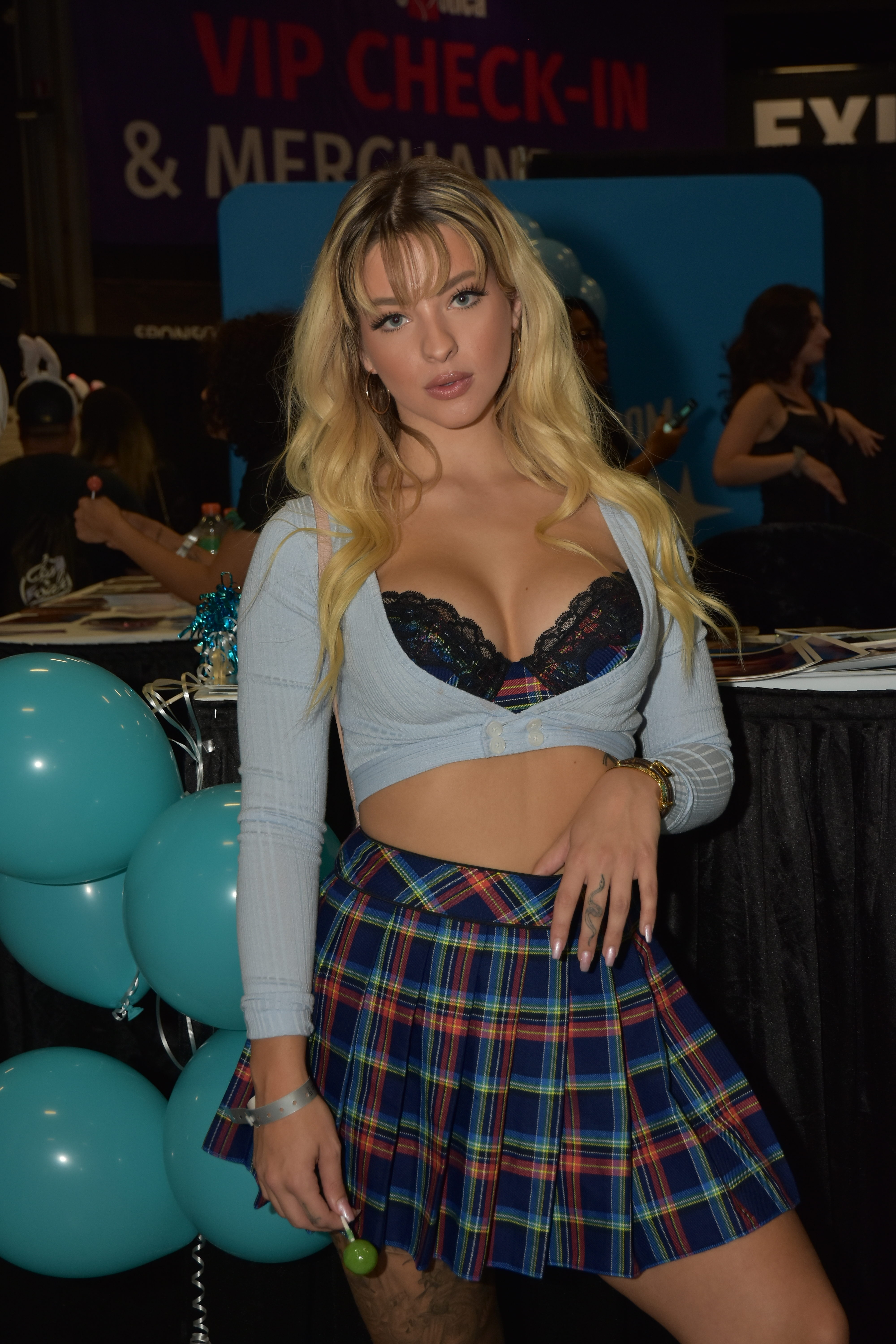 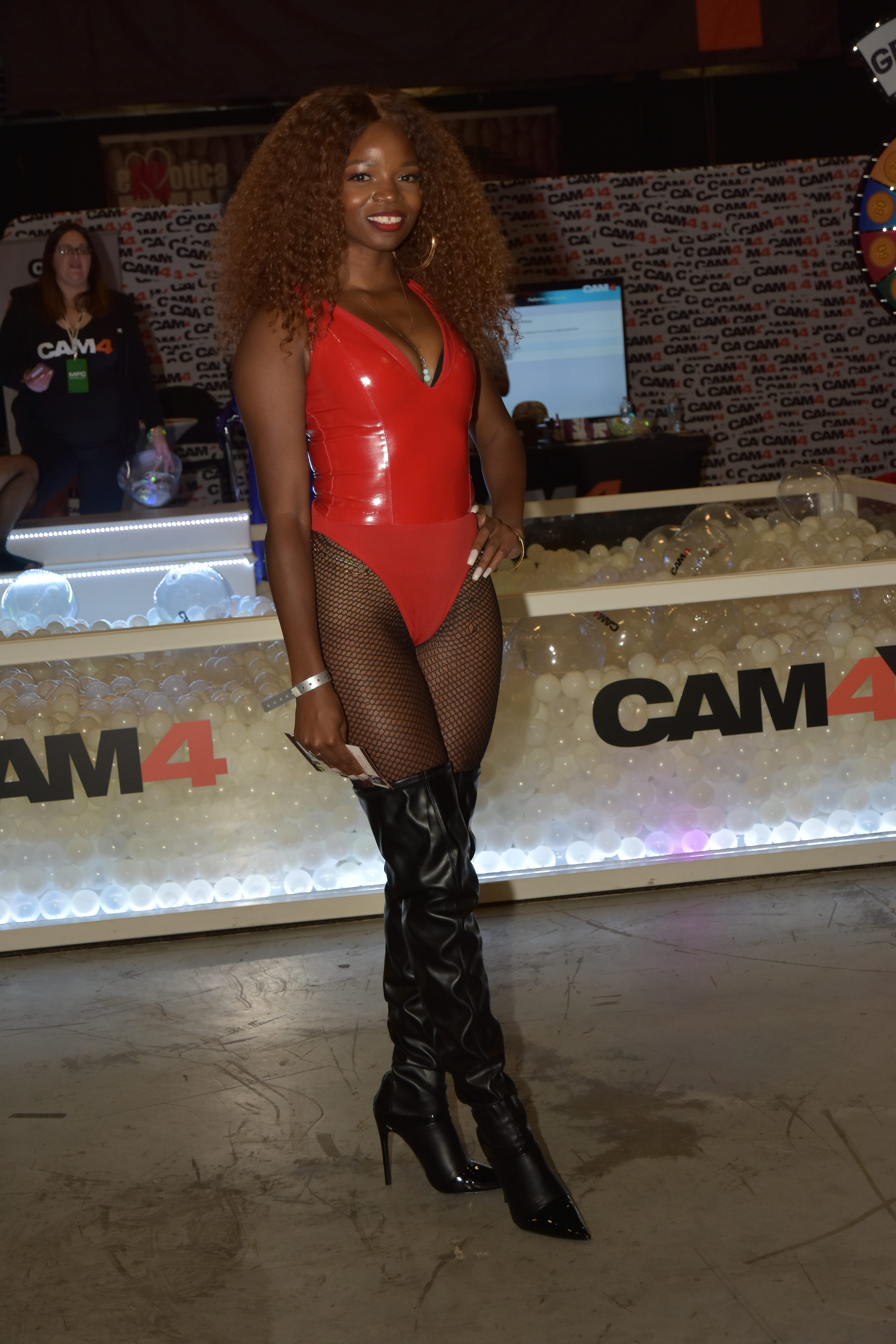 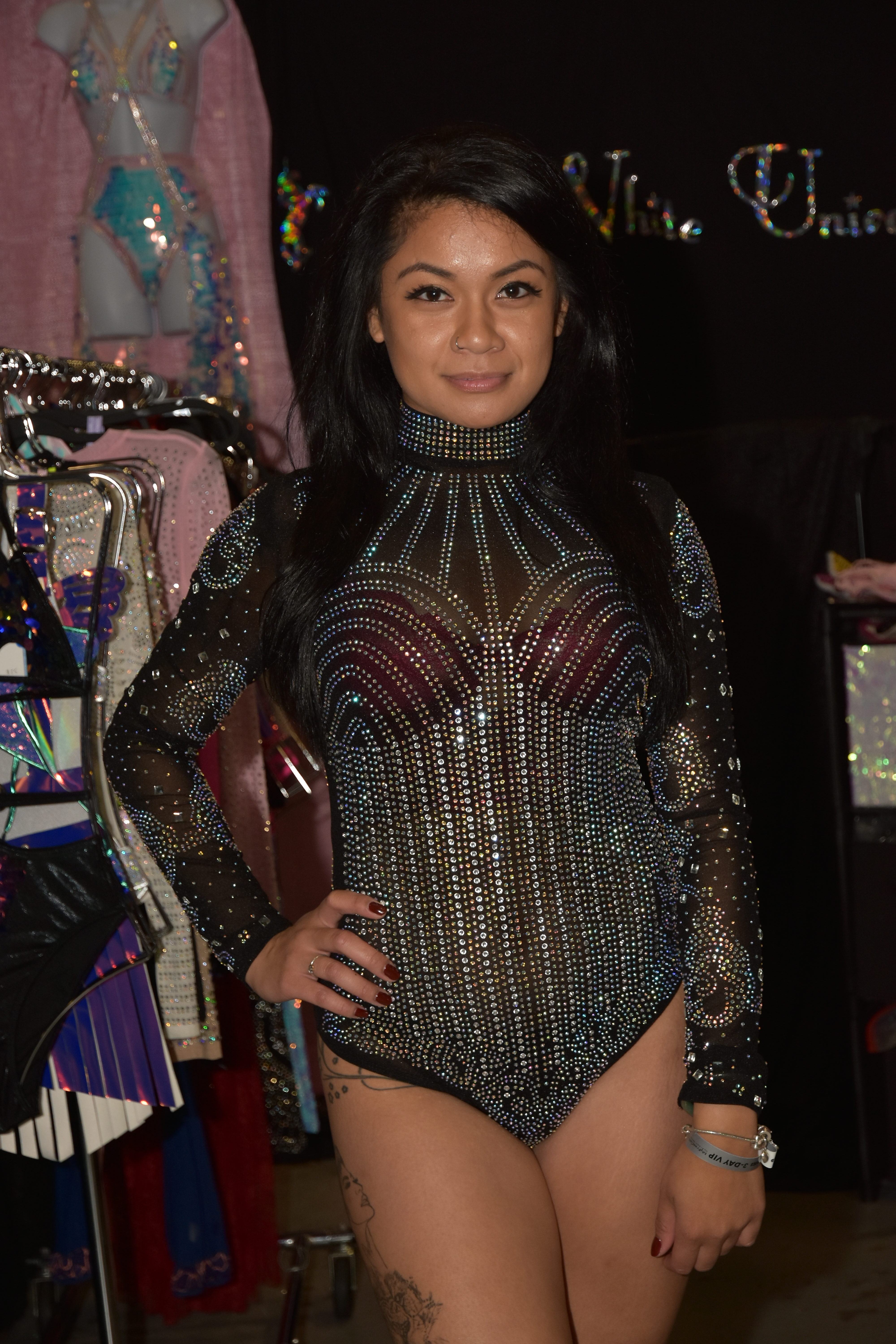 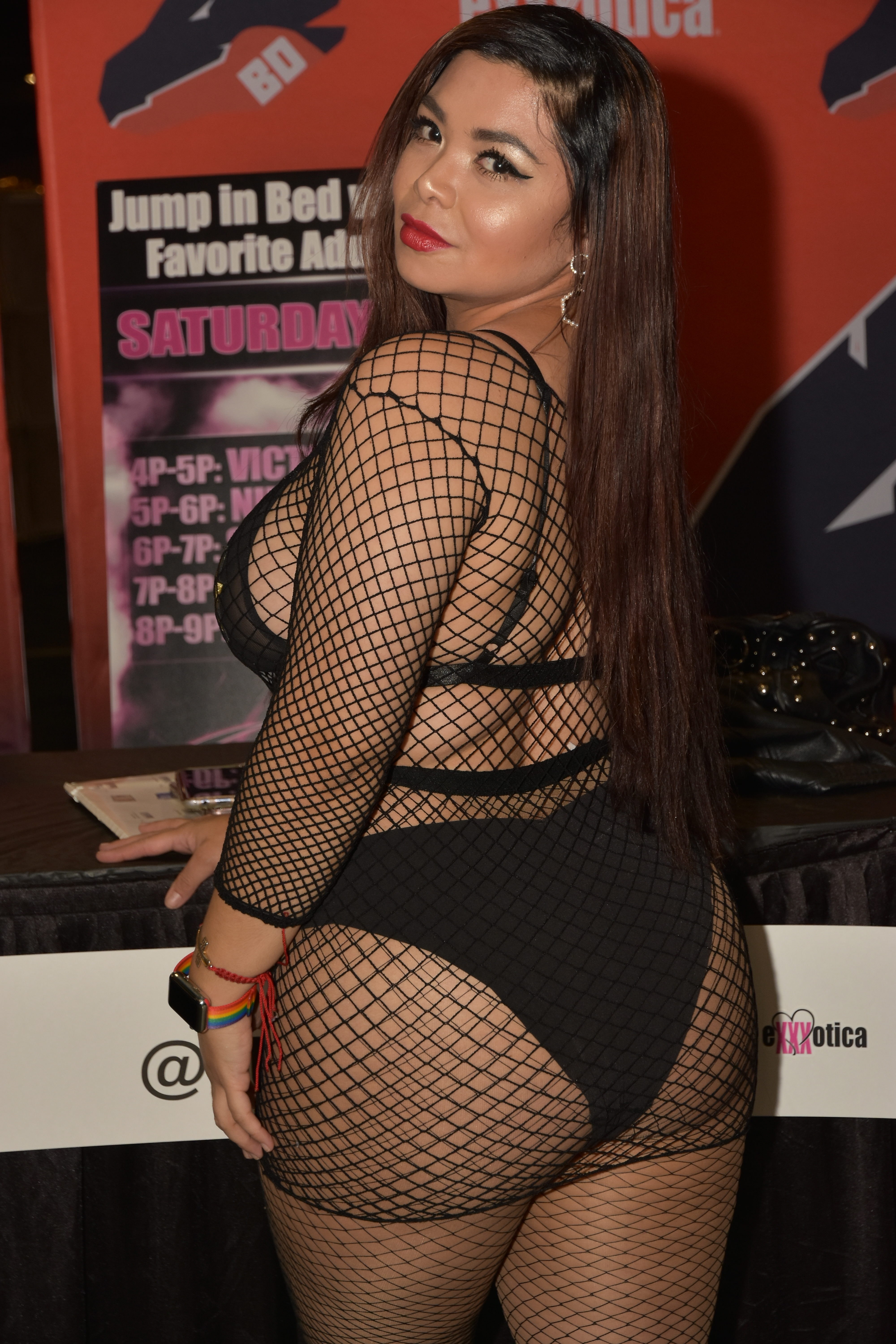 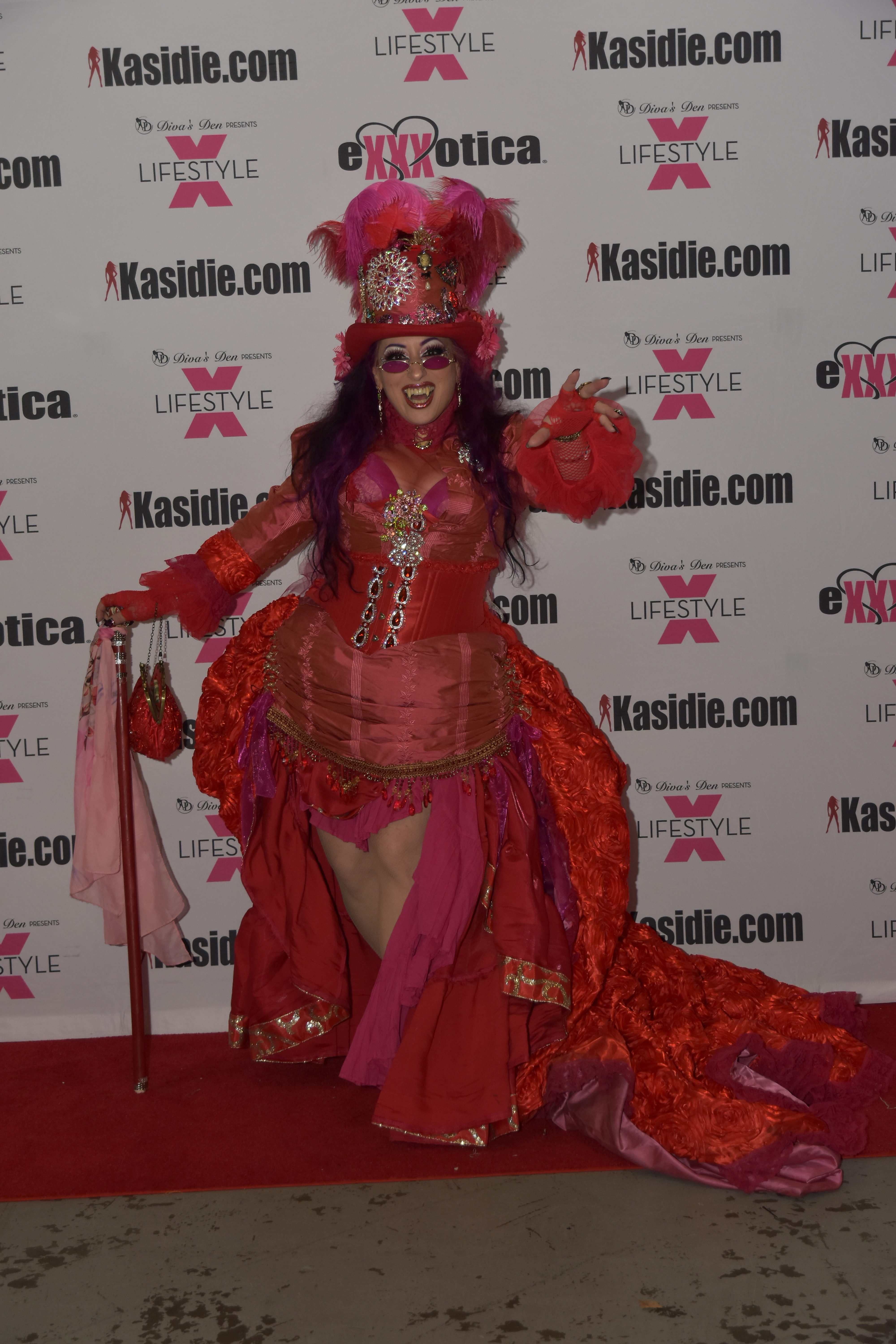 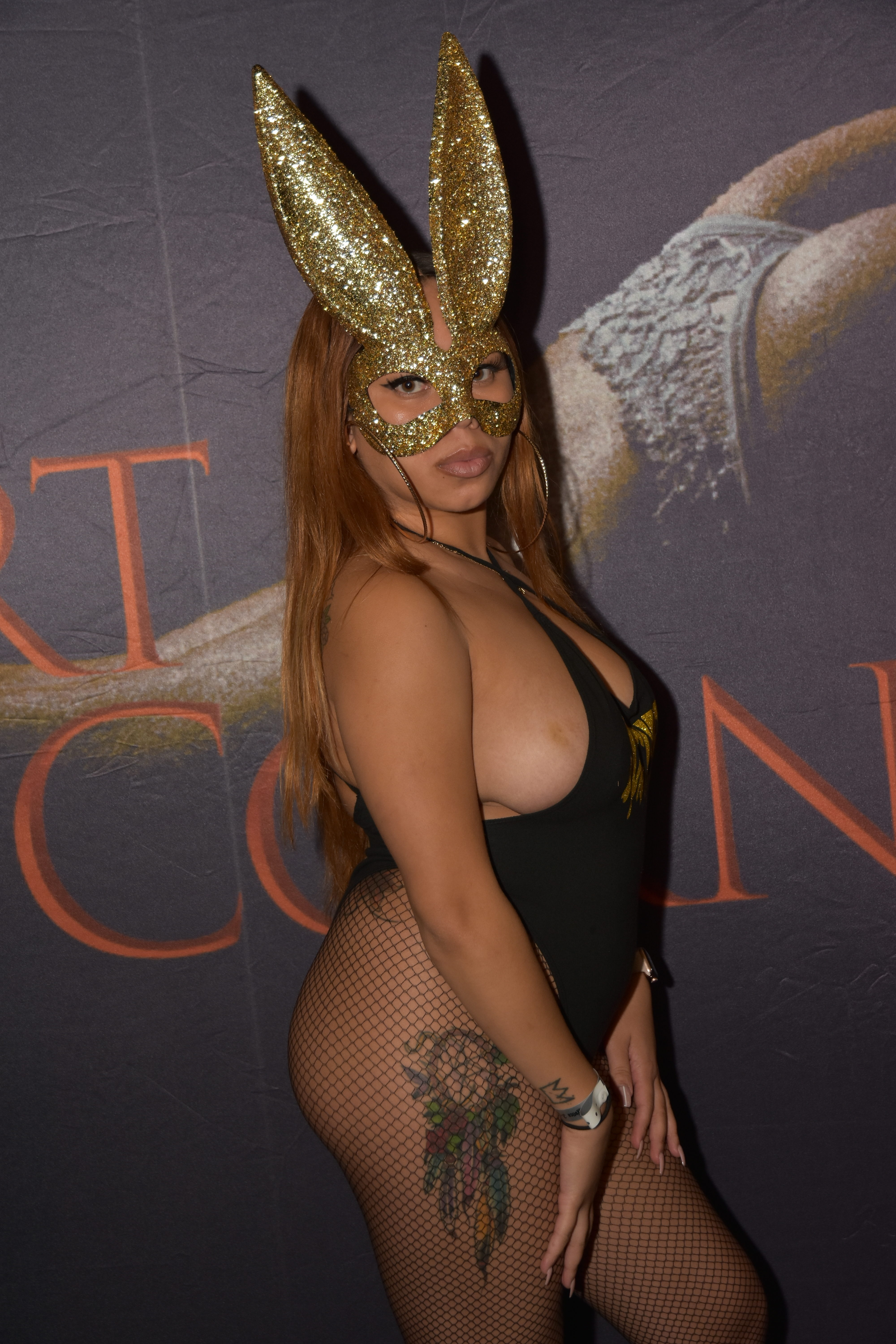 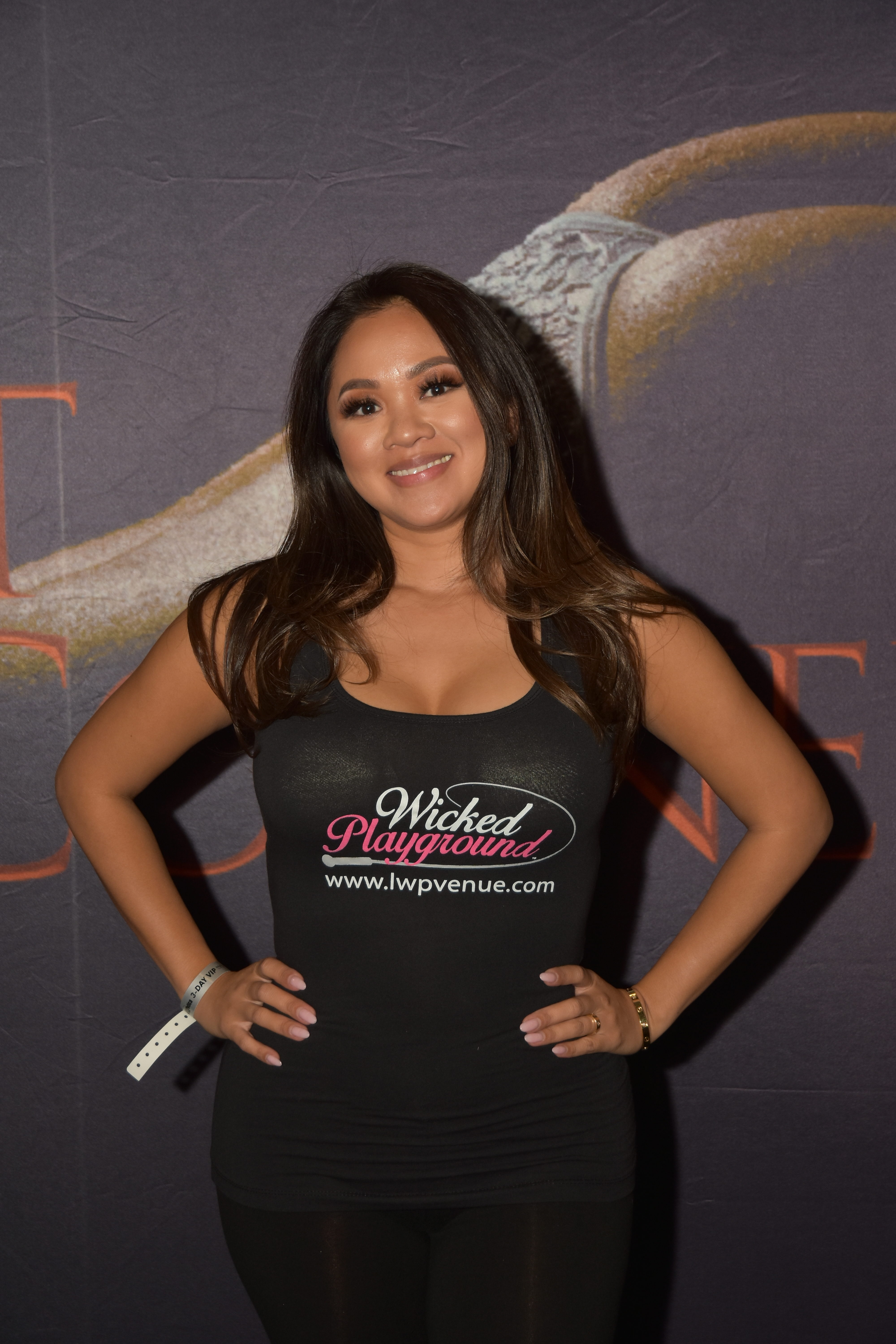 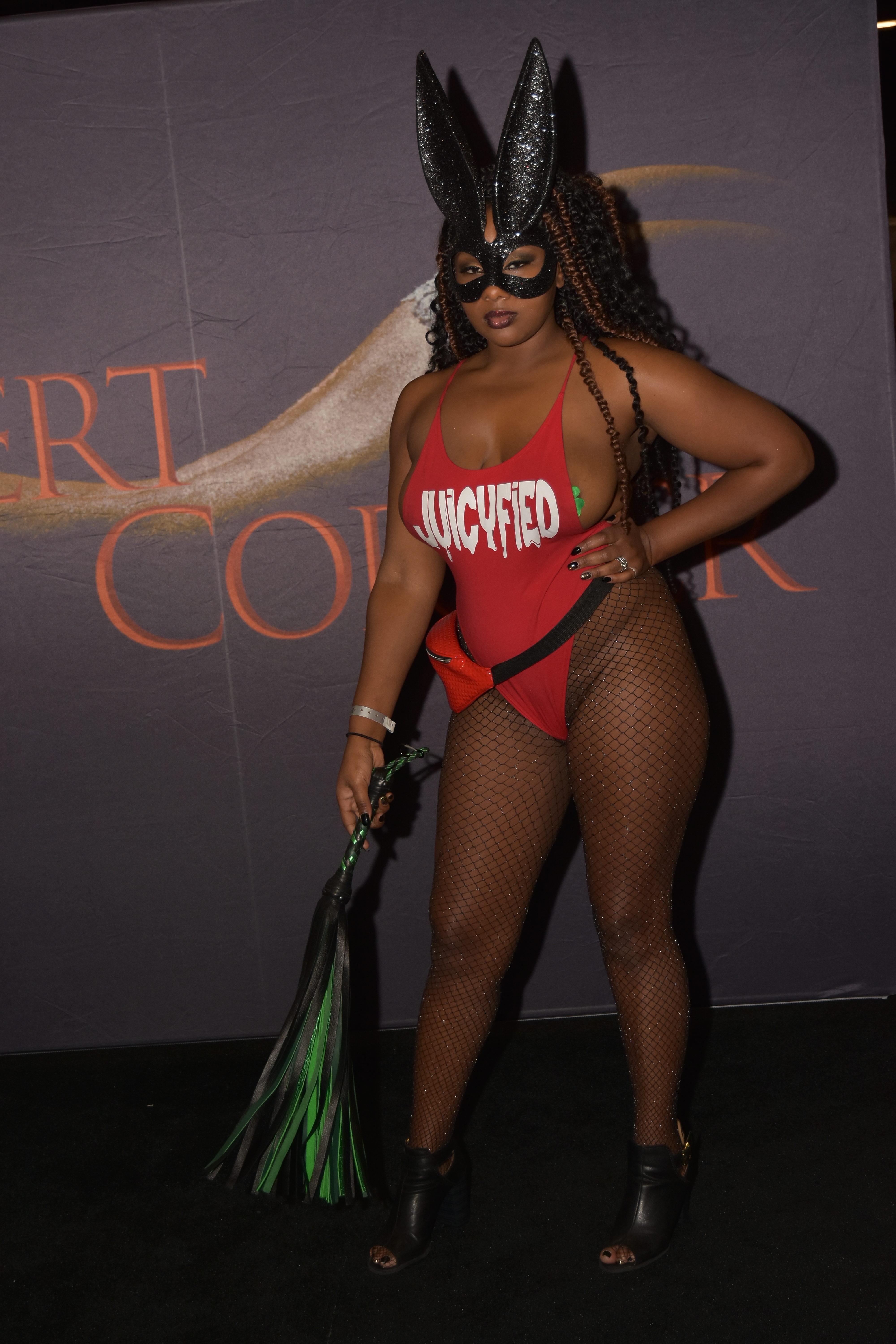