November 21, 2018 By Kink Queens No Comments Posted in Adult Stars 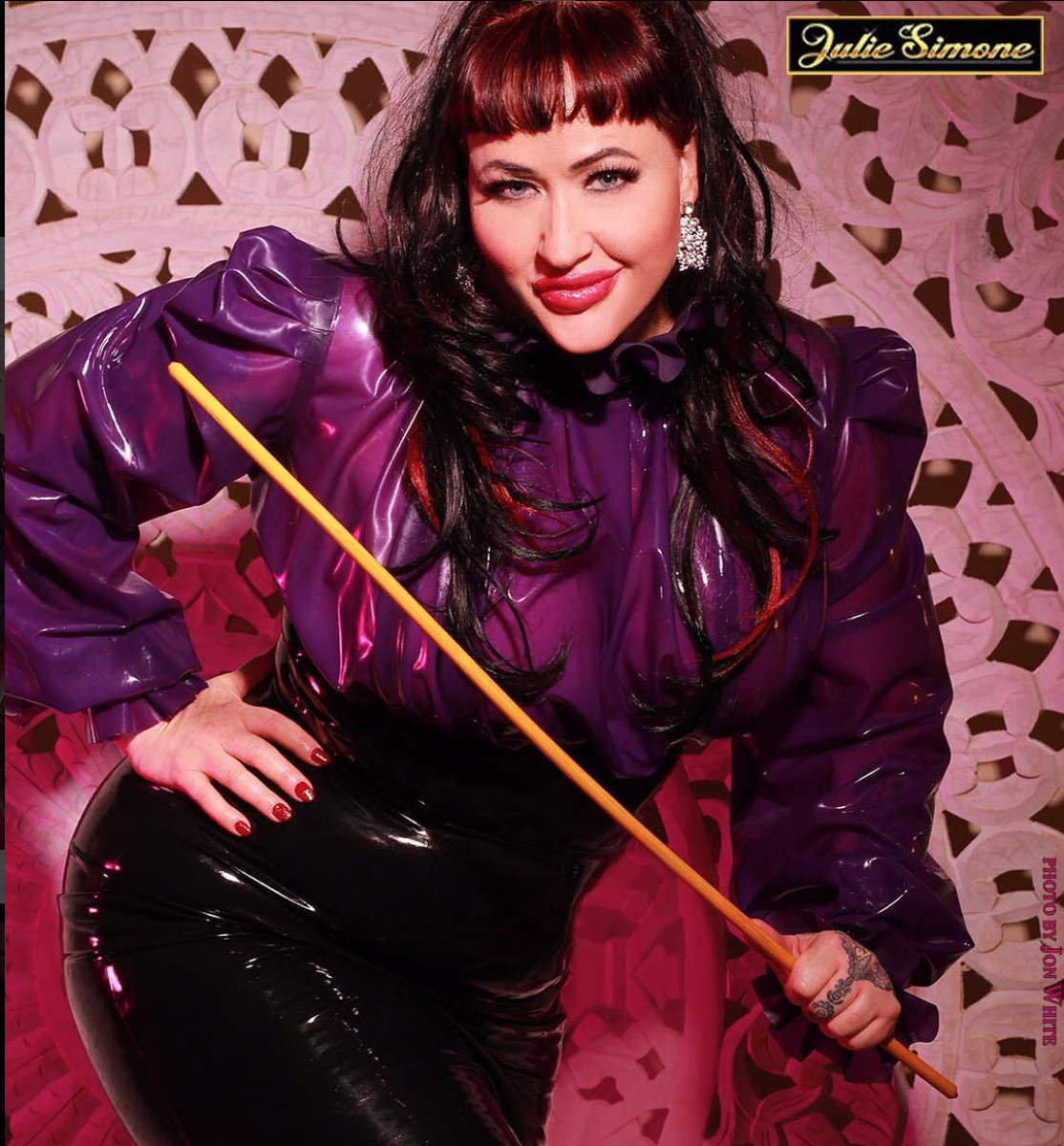 Julie, who appeared in Kink Queens Magazine Issue 17 | Fall 2018 has scored a nomination for Best Niche Performer for the second year in a row. The nomination shows her versatility as a Mistress, award-renowned rigger, heavy rubber expert, femdom/pegging fatale, and director. 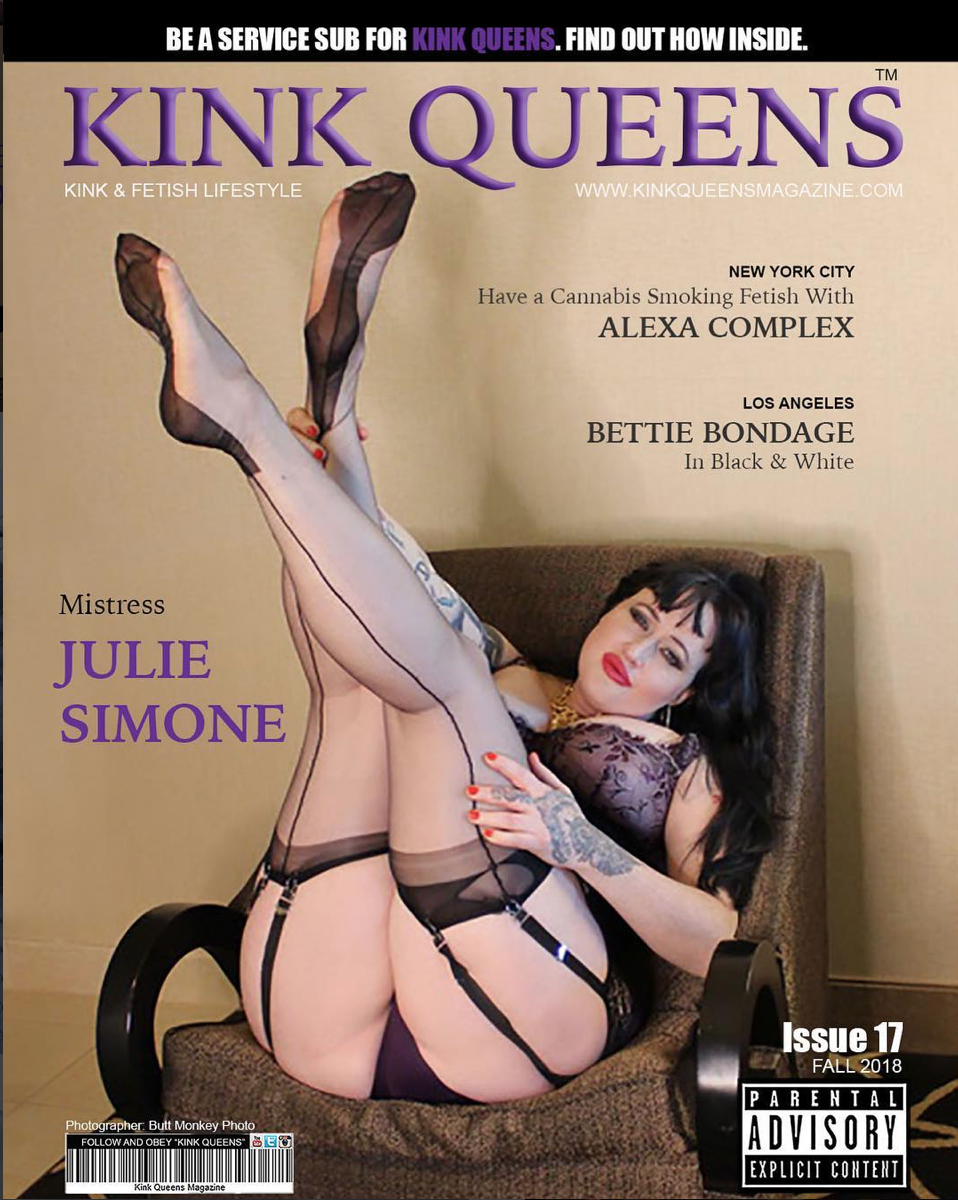 The AVN Awards take place at the Hard Rock Hotel & Casino in Las Vegas on Saturday, Jan. 26. More information about the show can be found at AVN.com/awards.

More information about the event including VIP tickets can be found at BBWAwardsShow.com.

See more of Julie at JulieSimone.com and Clips4Sale.com.